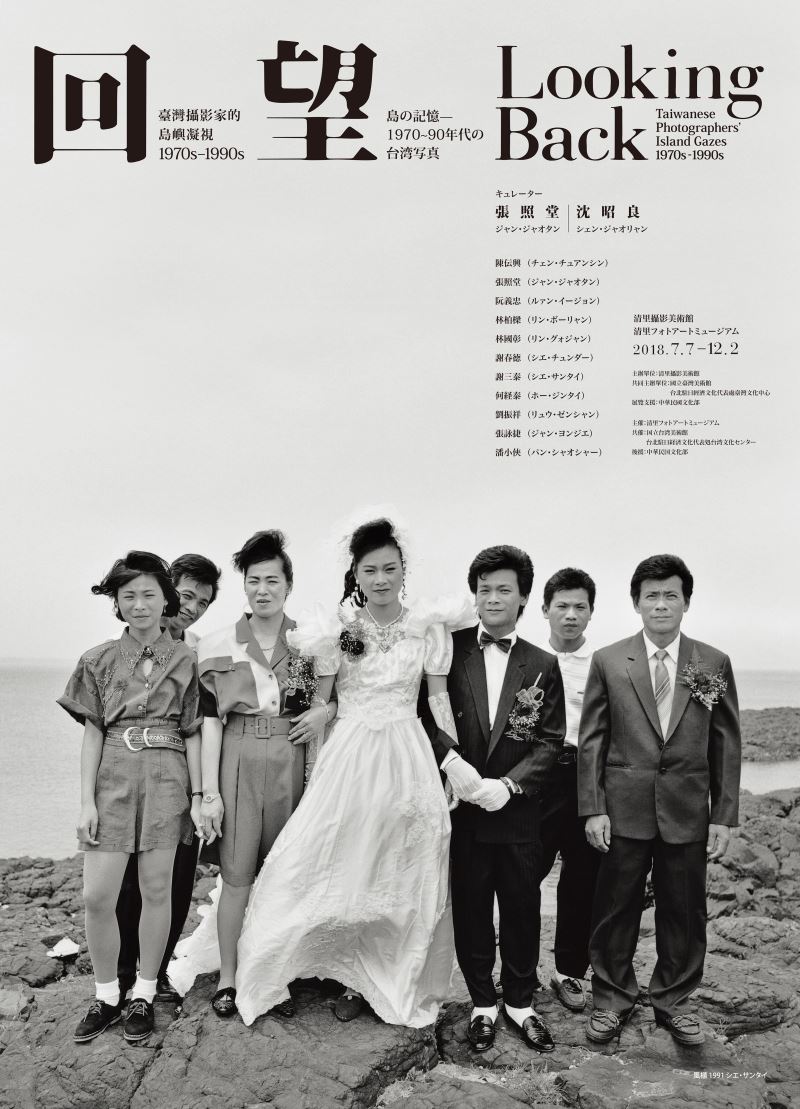 Co-organized by the Taiwan Cultural Center in Tokyo and the National Taiwan Museum, "Looking Back: Taiwanese Photographers’ Island Gazes, 1970s – 1990s" offers glimpses of the development of Taiwan from the 1970s to 1990s through photographic images by several outstanding photographers.

The exhibition was featured by Japan's national newspaper Asahi Shimbun under the headline "From turbulent times to cities and townships across Taiwan," offering background information and details on the featured photographers for Japanese readers to learn about Taiwan's photography movement and how its members document Taiwanese history.

Hosted by Tokyo University of the Arts, "Photography in Modern Taiwan" was among the events organized by the Ministry's Spotlight Taiwan project this year. The exhibition presented how Taiwanese photographers re-examined Taiwan from a different perspective after studying in Japan, and transformed their observations through photography, noted the university's professor Sato Tokihiro (佐藤時啟).

The Nikkei also interviewed Taiwanese photographer Shen Chao-liang (沈昭良), who expressed his hopes for such exhibitions to help the Japanese public gain a deeper understanding about Taiwan's history and cultural diversity.

In recent years, the Ministry has introduced several facets of Taiwan photography to Japan, through exhibitions featuring works by Taiwanese photographers Shen, Chang Chao-tang (張照堂), and Sung Lung-chuan (宋隆泉), as well as photographic works that present the island of Taiwan from different perspectives.

To deepen cultural exchange between Taiwan and Japan, the Taiwan Cultural Center in Tokyo will continue its partnership with cultural institutions in Japan and introduce more outstanding artworks to Japan in the future.