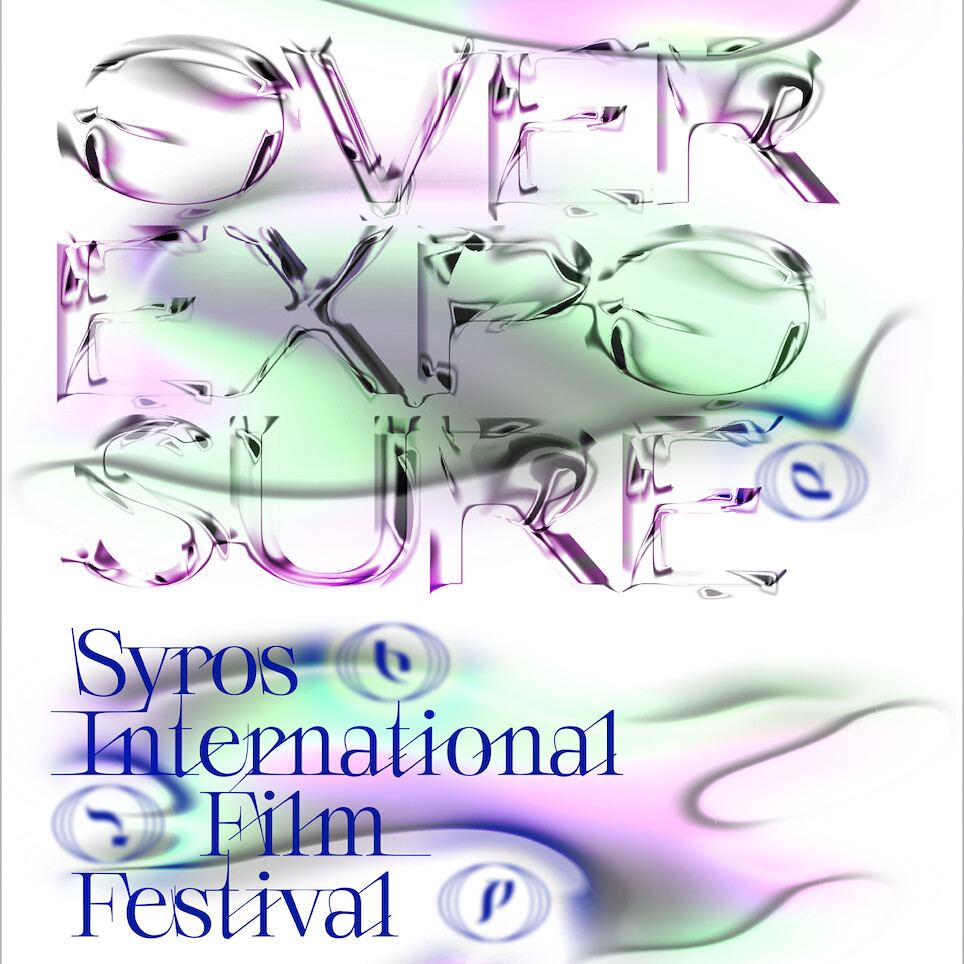 Comprising 13 shorts, "More than the Stranger: Short Glimpses of Taiwan" stems from the ambiguity and intricacy of the historical and political influences upon Taiwan(ese) identity. The selection dates back to the 1930s, navigates through the 1960s, and embraces the cinematic modernity coming from contemporary Taiwan.

The eight shorts included in the first program, "Stranger #1," traverse through religions, ethnic groups, identities, memories, and ideologies to seek out the Others. "Stranger #2" offered five shorts focusing on seemingly familiar concepts such as "nation" and "home."

"More than the Stranger" aimed to "Other-ize" the experience of Taiwan through experimental video art, animations, and documentary films. Instead of emphasizing a meta-history or a grand narrative, the program chose to present the auteurs' perspectives through their alternative films and encourage viewers to rethink their relationship with the world.

Wood Lin (林木材), curator of the Taiwan International Documentary Film Festival, and director Huang Pang-chuan (黃邦銓), whose 2017 short "Return (去年火車經過的時候)" was included in the program, also traveled to the Greek island of Syros to host a film seminar in hopes of deepening Taiwan-Greece film exchanges. They met with representatives from the Athens International Film Festival and the Greek Film Archive as well.

This event was made possible with additional support from Taiwan Docs and the Taipei Representative Office in Greece. The 2019 SIFF brochure is also available for download here.