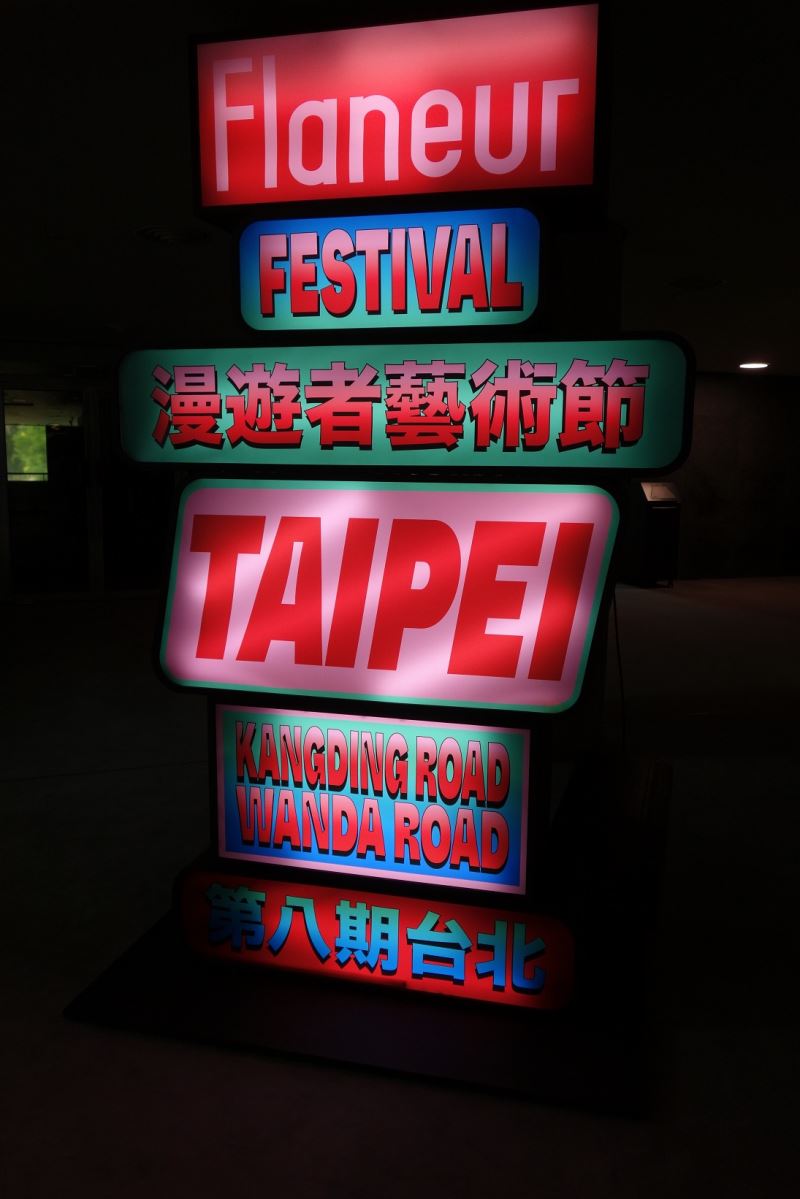 Fabian Saul, one of the chief editors of Flaneur Magazine, and Wei Tang (唐薇), who curated the special Taiwan-themed edition, noted that Taipei is considered one of the most progressive cities in Asia for its thriving arts scene and richly cultured streetscapes. The magazine's latest edition chose to spotlight Taipei's Kangding-Wanda Road intersection because these two streets can be considered the veins of Taipei’s oldest district — Wanhua — and thus provide a trove of insights on the many possible ways to review the history of Old Taipei.

With support from the Taipei-based General Assembly of Chinese Culture, Ministry of Culture, and Ministry of Foreign Affairs, the 20.5-hour Flaneur Festival was an overnight affair that began at 11am on Aug. 31. From workshops, karaoke and piano bar, roundtable sessions, and performances to rooftop tapas, late-night movie screenings, and recitals, the festival concluded around 7.30am on Sept. 1 with traditional Taiwanese breakfast fare.

Every issue of Flaneur Magazine focuses on a street from a different part of the world, for which the team travels to that region for up to six months to haunt that road and meet its residents, regulars, and passers-by. More information on the hefty Taipei issue, which translates to 200-plus pages, is available at https://www.flaneur-magazine.com/shop/issue-8-kangding-road-wanda-road.