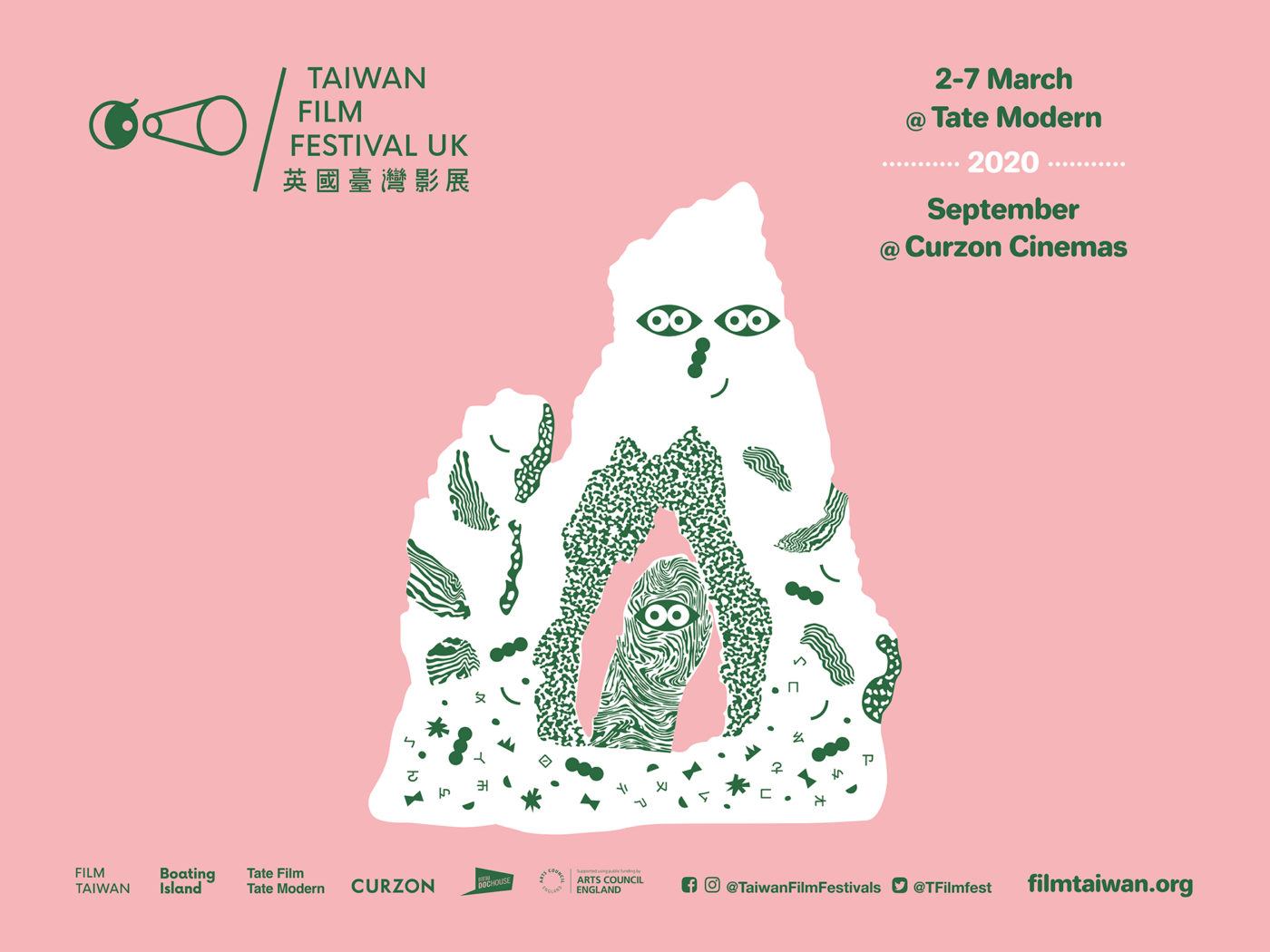 Visual artist Chen Chieh-jen (陳界仁) portrayed issues in Taiwanese society such as labor dispute, abuse, and discrimination through a two-day film series named "Chen Chieh-jen: Reverberations" and an intimate masterclass at the London-based Tate Modern from March 6 to 7.

Growing up when Taiwan was under martial law (1945-1987), Chen experienced life under social restraints, which propelled Chen to raise his voice on social issues through photography, installations, and video art. In addition to being a laureate of numerous awards, the Taoyuan-born artist's artworks have been showcased in exhibitions around the world since the 1990s.

At the masterclass on March 7, in which a number of Chen's short films were screened with the artist himself delving into his socially-engaged approach to videos, including "Factory." The 2003 film depicts a group of female workers reenacting their duties in a now-abandoned garment factory where they had formerly been employed.

Chen said he had to build personal relationships with factory guards so that he could film in the site sealed under court order. The artist also shared with the audience that while filming, the women workers, who were laid off unlawfully, followed their previous factory routine – they brought their own lunch boxes to "work" and took a short nap during the lunch break.

However, Chen pointed out, these female workers were no longer as young as they were. "For example, one female worker was trying to thread the needles, the effort alone took her 40 minutes," the artist said.

Interspersed with the shots that reflect the factory's prosperous days, the silent film presents a sharp contrast between the site's now and then with scenes of the abandoned factory.

Explaining the arrangement that female workers were required to remain silent throughout the film, Chen said these women workers have been fighting for their labor right for far too long. Although everyone can speak of each labor-related regulations with great eloquence, "silence is actually the most powerful accusation," said the artist.

"Chen Chieh-jen: Reverberations" is part of the Taiwan Film Festival UK, a program aimed to cast light on the history and the development of the Taiwanese cinema.

After teaming up with Tate Modern in 2019 to showcase celebrated director Tsai Ming-liang’s works, the Taiwan Film Festival UK returns this year in two parts respectively in March and September, beginning with artworks by Chen at the museum.

The second half of the London festival will take place in September, featuring films edited by veteran film editor Liao Ching-song (廖慶松), whose first editing work on "He Never Gives Up (汪洋中的一條船)" garnered the nomination for Best Film Editing at 15th Golden Horse Awards.