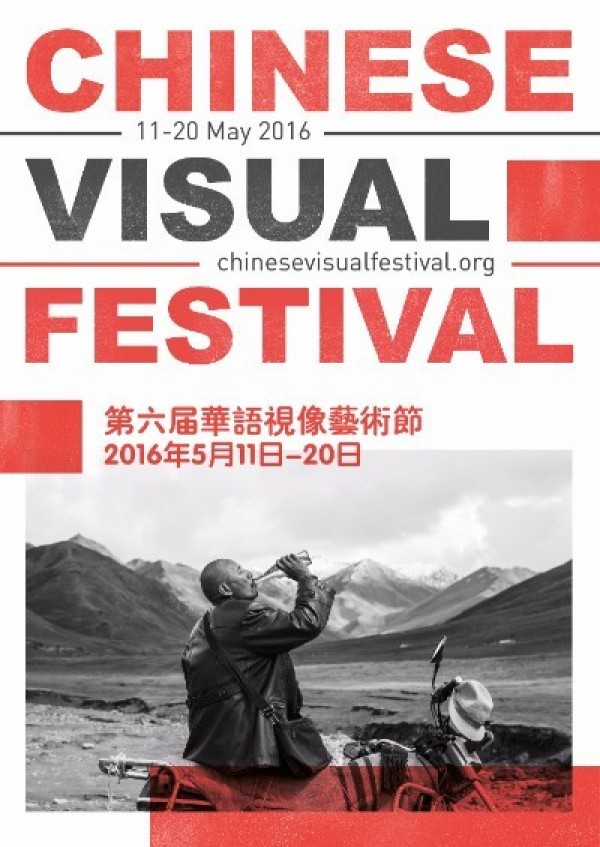 "Thanatos, Drunk,” a stunningly unconventional portrait of outsiders trying to keep afloat in a modern Taiwanese society that shuns these perceived deviants, is an uncompromising piece of independent cinema from acclaimed director Chang Tso-chi (張作驥).

"Zinnia Flower” is a deeply personal and moving examination of grief and loss created by director Tom Lin (林書宇) in an attempt to come to terms with the death of his wife.

"Panay (Wawa no Cidal)” is a searching and moving drama following the struggle of an indigenous Amis community in Taiwan. The urban development of their land and the gentrification of their traditions are captured by co-directors Lekal Sumi (勒嘎·舒米) and Cheng Yu-chieh (鄭有傑).

The third edition of Vision Taiwan at the Chinese Visual Festival was made possible by the support of the Cultural Division of the Taipei Representative Office in the UK. 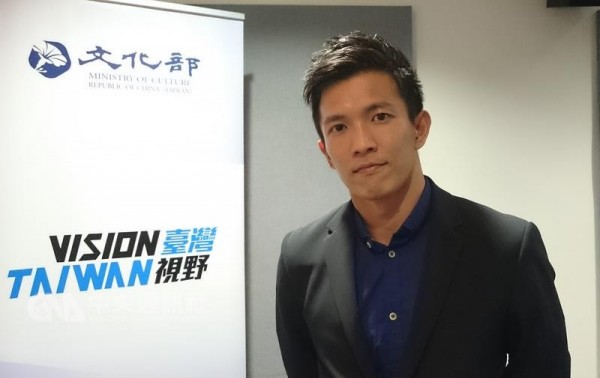 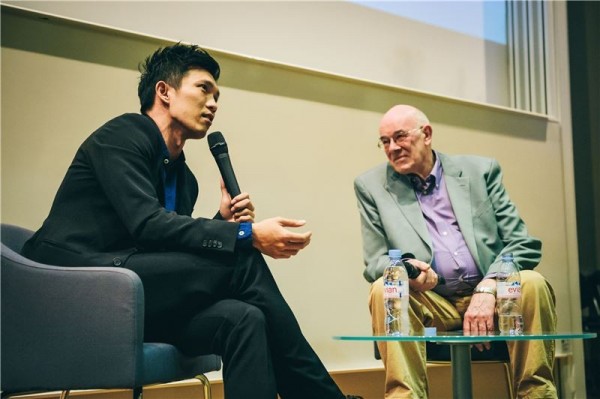 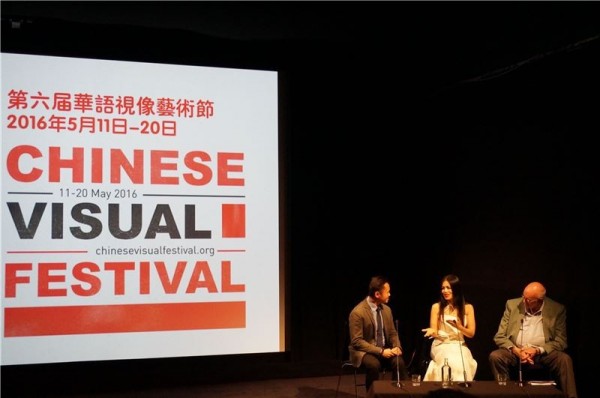