Photography exhibitions, including those featuring works by Taiwanese photographers, were unveiled at the European House of Photography in Paris on Feb. 3, attracting roughly 2,000 visitors during opening day.

Director Jean-Luc Monterosso of the European House of Photography also praised the way these photographers expressed their social concerns through imagery, and noted that he will assess the possible acquisition and collection of such photographs.

Curators Michel Frizot and Su Ying-lung (蘇盈龍) noted that positive feedback on the exhibition will lead to more public discourse on the works by Taiwanese photographers.

Featured photographers Yang and Hung also attended the opening to express their gratitude for the Ministry of Culture and the Taiwan Cultural Center in Paris in bringing their works to the international scene. 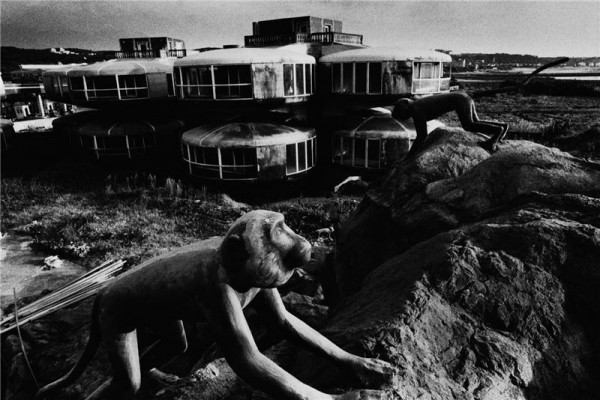 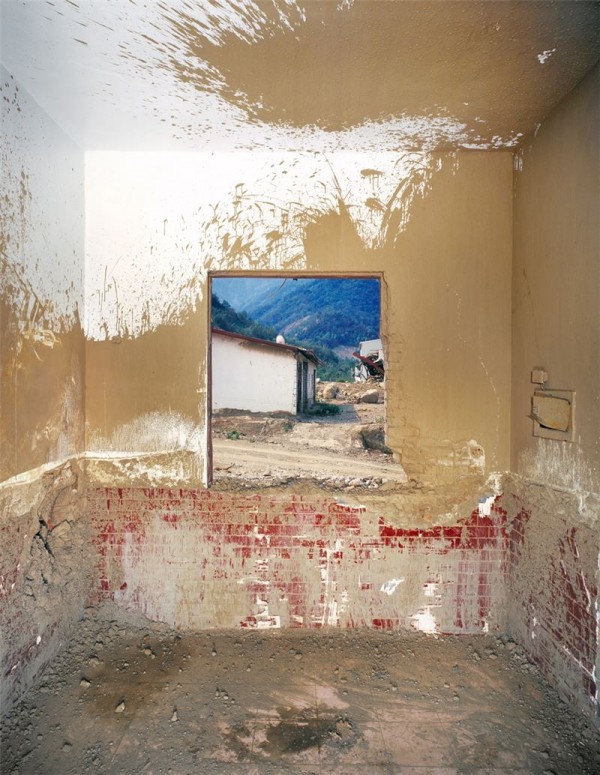 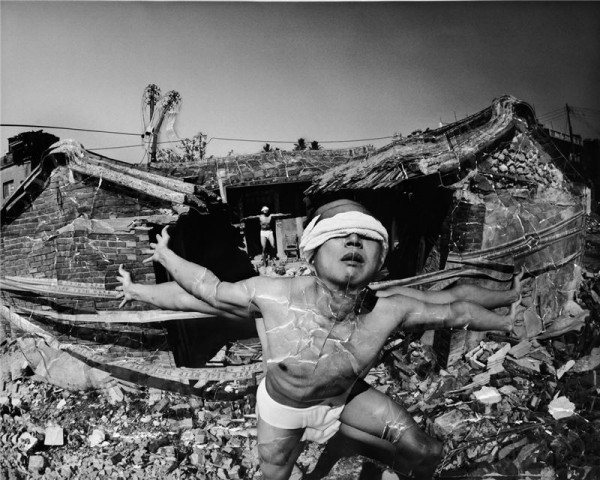