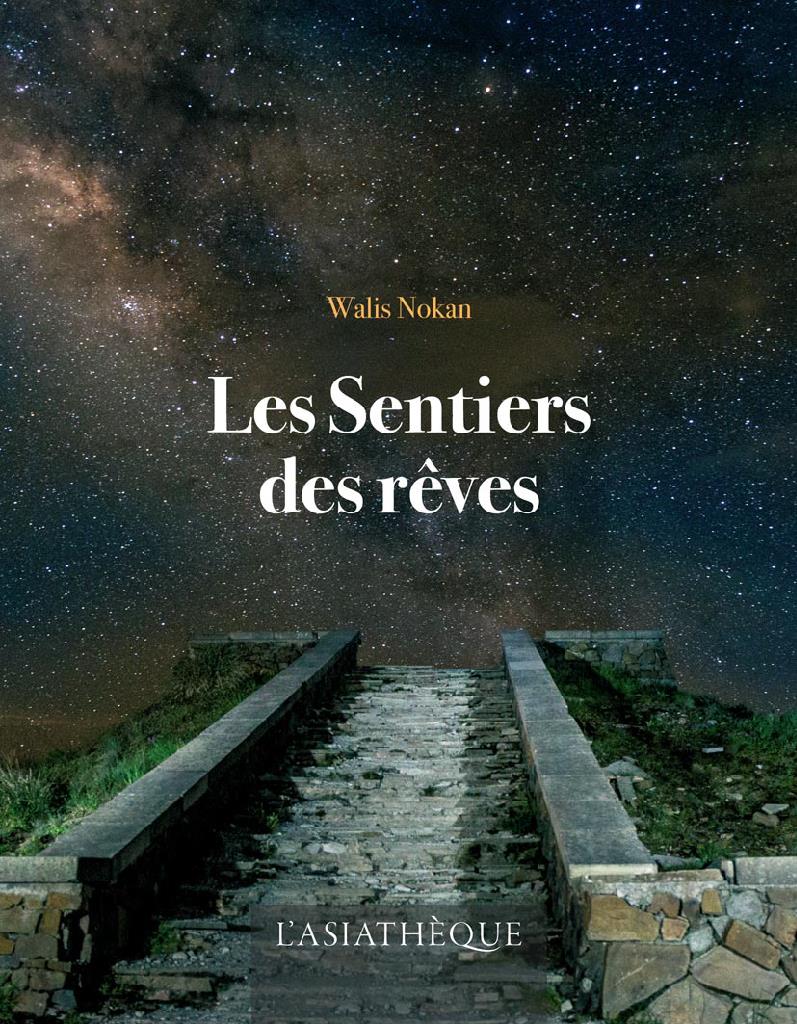 "Les Sentiers des rêves" is a collection of 160 extremely short stories revolving around eight themes — literature, biology, the underclass, objects, societal events, indigenous peoples, love, and dreams. The book is an observation and reflection upon Taiwanese society which can be appreciated as a whole and as individual micro-tales.

Walis Nokan made his name with his early poetry and essays, which were strongly influenced by a more Han Chinese cultural perspective. In the early 1990s, however, he returned to his hometown, an indigenous village known as Mi'hu, where his aboriginal consciousness awakened. From then on, his works began to show a greater concern for the conditions faced by the village, with a devotion to cultural inheritance.

On the evening of May 18, Walis Nokan attended the book's launch at Librairie Le Phénix in Paris. He also spent a week as writer-in-residence in the northern French city of Béthune for the Festival Lettres Nomades. Finally, on May 26 he took part in the "Nuit de la littérature" at the Forum des Instituts Culturels Étrangers à Paris (FICEP), holding a reading and interacting with readers.

Of particular note is the special Taiwan Week that ran between May 21 and 25 at this year's Festival Lettres Nomades. For the event, the organizers invited not only Walis Nokan, but also French scholar Stéphane Corcuff and editor of L'Asiathèque's series of Taiwanese novels Gwennaël Gaffric, both of whom have spent time studying in Taiwan.