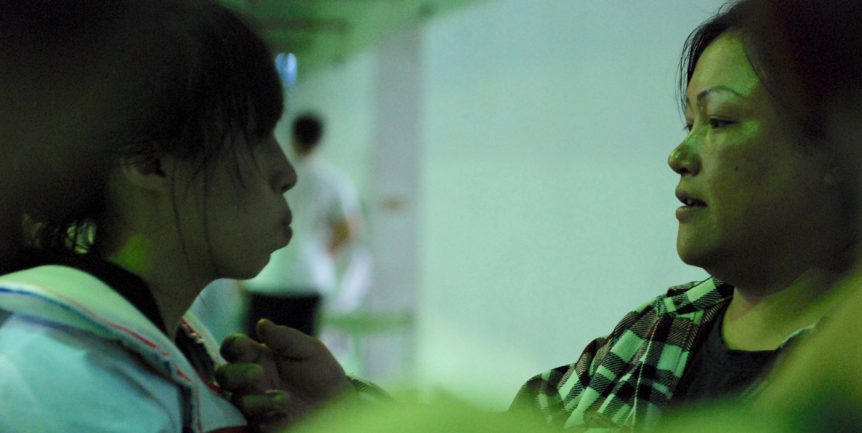 To commemorate the centennial anniversary of women's suffrage in the Netherlands this year, the Amsterdam-based CinemAsia Film Festival has chosen to use its 2019 Youth Jury Award to highlight the best female-directed film in competition, with the honor going to documentary "Turning 18 (未來無恙)" by Taiwan's Ho Chao-ti (賀照緹) on March 12.

Ho is an independent producer and director of documentary films whose works bring attention to marginalized communities and nonmainstream socioeconomic issues. Her rich and complex cinematic vocabulary stirs the heart, and one of her films was screened at New York's Museum of Modern Art in 2011 for its outstanding artistic nature.

Screened in CinemAsia, her award-winning film "Turning 18" depicts a pure coming-of-age story while addressing poverty in rural Taiwan, LGBTQ rights, and sexual abuse. Ho followed the rocky paths of her fragile subjects for several years before completing this beautiful yet heartbreaking documentary.

Supported with a grant from the Sundance Institute, "Turning 18" was chosen from a pool of ten films by unanimous decision for the Youth Jury Award.

Noting that it has always supported the works of female filmmakers, CinemAsia announced its bid to achieve gender parity by celebrating their essential stories and achievements with its 12th edition, which took place from March 5 through 10 in Amsterdam.

The 2019 Youth Jury Award was deliberated by a panel of students from the Netherlands with a proven connection to Asian cinema. Last year's winner, sans the woman-centric focus, was “The Great Buddha + (大佛普拉斯)” by Taiwan director Huang Hsin-yao (黃信堯).