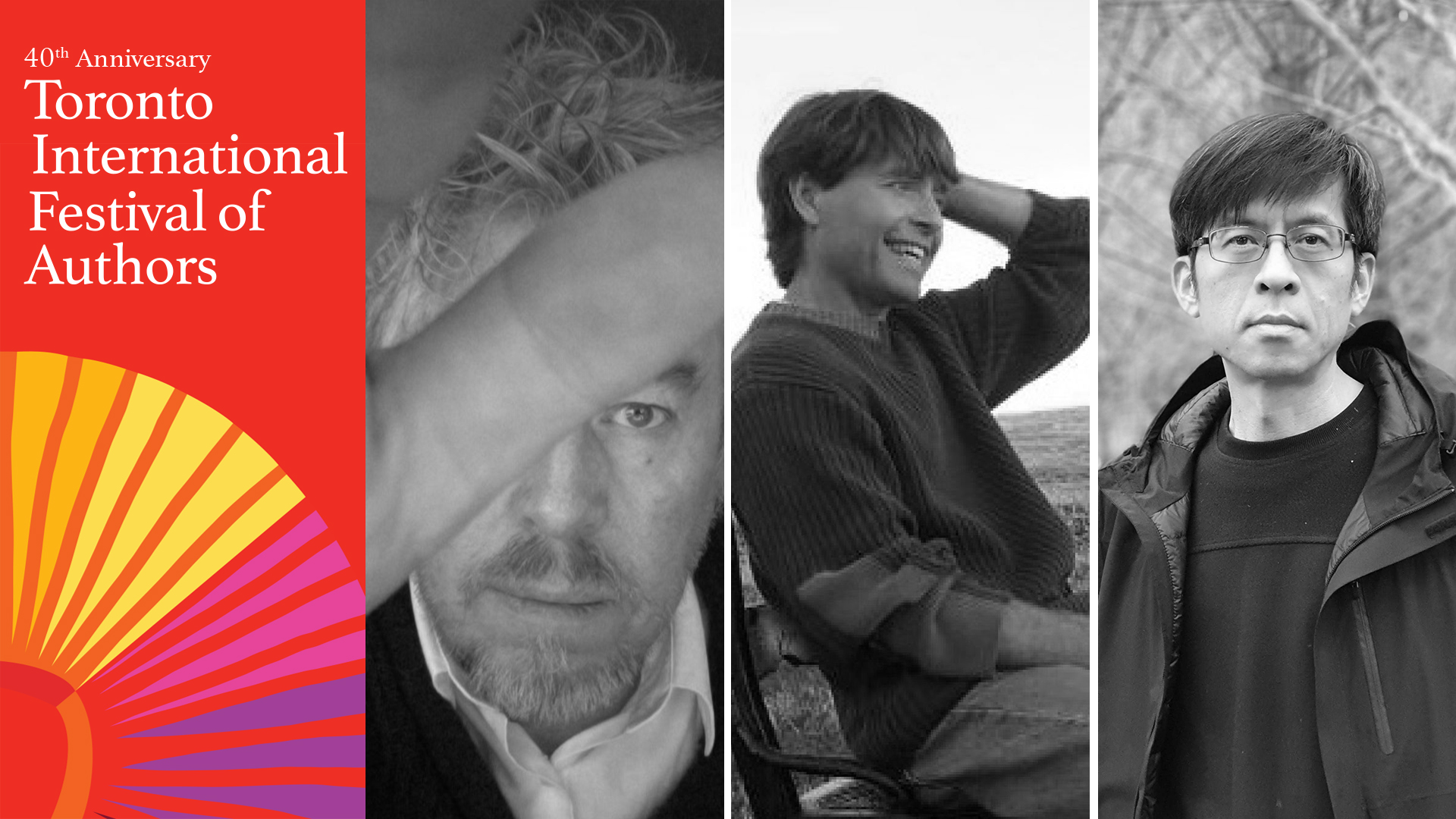 The Toronto International Festival of Authors was held at Lakeside Terrance in Toronto from Oct. 24 through Nov. 3. Ho participated in a forum discussing the difficult themes of grief and loss in childhood with bestselling Canadian author Ania Szado as moderator. Ho's novel is a coming-of-age story of three Taiwanese children growing up in the flourishing era of Tangwai ("outside the party") political movements up to 1986, the year before martial law was lifted and the year when the nation gained its first opposition party. It provides readers with an accurate account and profound understanding of the historical and cultural experience before and after the martial law period in Taiwan.

Ho has published a collection of short stories titled "The Night When the Night Was Lost (失去夜的那一夜)," and three novels — "The Melancholy of the White City (白色城市的憂鬱)," "The Offshore Island Bible (外島書)," and "The Tree Fort on Carnation Lane (花街樹屋)." He is the winner of several literature awards, including the United Daily News Literature Awards for Short Stories. "The Tree Fort on Carnation Lane" is a translation project supported by the Ministry of Culture's Books From Taiwan program.

Established in 1974, TIFA is Canada's largest and longest-running festival of words and ideas. It is also a member of the Word Alliance, a collaboration amongst eight of the world's finest literary festivals, including Pen America World Voices Festival and Saint-Malo Étonnants Voyageurs. This is the third collaboration between TIFA and the Taipei Cultural Center in New York, as part of ongoing efforts to introduce more outstanding Taiwanese literature to Canadian readers.