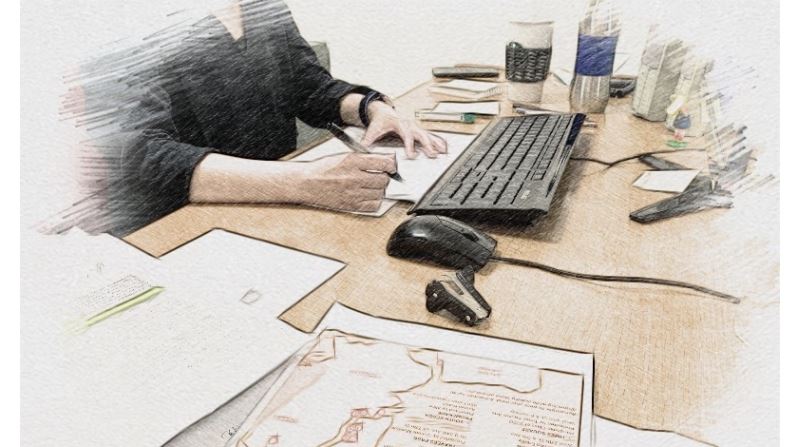 Titled "The ALTA Emerging Translator Mentorship Program," the nine-month program is designed to establish and facilitate a close working relationship between an experienced translator and an emerging translator on a project selected by the latter, according to the Arizona-based organization.

The selected translator is expected to choose a project that can be completed within the scope of the mentorship, and the mentee will only be advised on that particular project, the ALTA notes.

All mentors and mentees meet via video conference at the beginning of their mentorship in February, and continue their work through individual meetings during the rest of the mentorship year, either in person, over Skype, or by phone, the association says.

The grant recipient will have the opportunity to exchange ideas with translators sponsored by Amazon Crossing, the Dutch Foundation for Literature, the Literature Translation Institute of Korea, the Russian Federation Institute for Literary Translation, and the National Arts Council of Singapore.

The mentorship will culminate at the annual ALTA conference in Tucson with a presentation of the mentee's work in a reading session. Fees arising from the travel to the conference location and on-site accommodations will be fully covered by the Ministry of Culture.

Since its launch in 2015, the program has seen a total of 26 translators from around the world as well as publications of 52 works by previous mentees, which won 18 translation-related honors and awards.