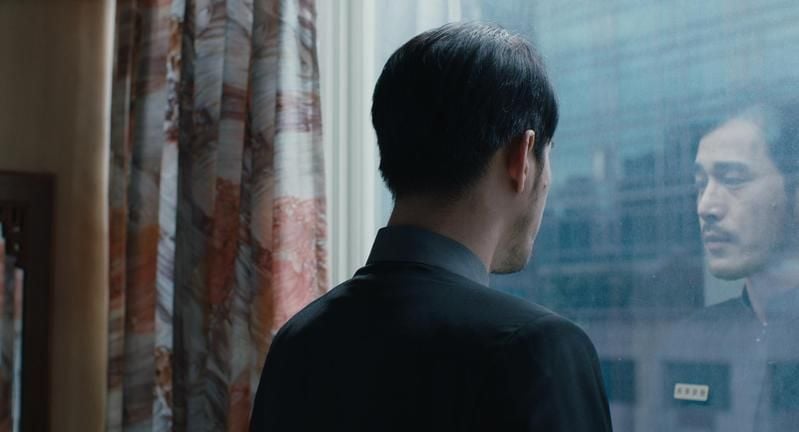 The Slamdance Film Festival unveiled winners for its 27th edition on Feb. 25. "Taipei Suicide Story," which was an official Cinéfondation selection of the 2020 Cannes Film Festival, received 3 awards including "Grand Jury Prize," and "Audience Award" for narrative features, and "Acting Award" for Tender Huang (黃騰浩), who plays the hotel receptionist in the film.

The 45-minute short film is about a fleeting friendship over the course of one night between a hotel receptionist and a guest who can't decide if she wants to live or die. Slamdance jurors stated that "Taipei Suicide Story" is a film that is 'concise and emotionally effective' as it portrays isolation with humanity and complex pathos.

In response to the award, KEFF expressed gratitude to everyone who was involved in the making of the film. He added that it was one of his greatest pleasure to work with the team and he hopes to continue filmmaking in Taiwan.

KEFF is a writer, director, musician, and artist based in New York and Taipei. He recently completed New York University Graduate Film program on scholarship. His various works have garnered attention and have been featured in several publications. His first short film "Secret Lives of Asians at Night," was awarded the Jury Prize for Best Asian-American Film by the Director's Guild of America.

Founded in 1995, the Slamdance Film Festival is an annual film festival focused on emerging artists. It showcases a wide selection of films from countries around the globe, including America, Australia, Finland, Hong Kong, Indonesia, and Taiwan. The films are selected by a team of Slamdance alumni via a blind submission process and are programmed democratically.