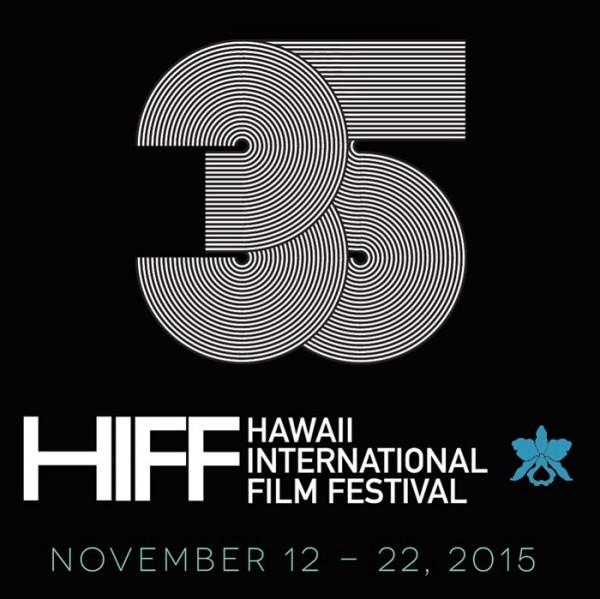 Director Sunny Yu's (于瑋珊) coming-of-age drama 'The Kids (小孩)' on an out-of-wedlock pregnancy has secured the NETPAC (Network for the Promotion of Asia Pacific Cinema) Award, beating out five strong competitors in the process.

"The Kids” was one of seven Taiwanese cinematic releases selected for screening at the 2015 Hawaii International Film Festival (HIFF), the only film festival in North America authorized to grant a NETPAC Award.

"The Kids” is her directorial debut. The budding filmmaker noted in a Q&A session after the film's Hawaii premiere that the tale was inspired by the story of a 16-year-old teenage father who dropped out of high school to work at her father's shop.

Teen pregnancy, a common element in Western shows, is still considered a taboo topic in parts of conservative Asia.

Previous Taiwanese awardees at the Hawaii festival include "Monga (艋舺),” which received the NETPAC Award in 2010, and "Cape No. 7 (海角七號),” which garnered the Golden Orchid Award in 2008. 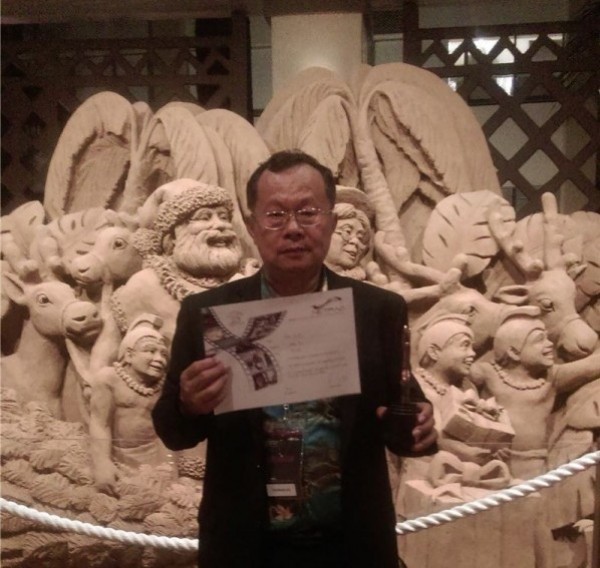