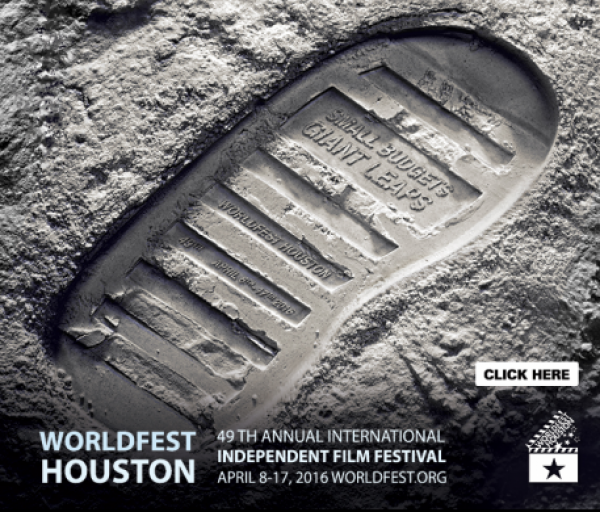 The winning work, "Giuseppe Castiglione: Lang Shining New Media Art Exhibition” submitted by the National Palace Museum, was based on an interactive exhibition enhanced by multi-sensors.

The titular Giuseppe Castiglione (1688 - 1766) was a Jesuit missionary who went by the Chinese name "Lang Shining” and served three emperors as a court painter for the Qing dynasty.

The artworks produced for Kangxi, Yongzheng, and Qianlong were a fascinating blend of classic Italian arts and Chinese painting techniques. He also introduced many Western elements and broadened the realm of art in imperial China.

Three hundred years after his death, the National Palace Museum sought to highlight the Italian missionary's contributions and released the 2015 digital exhibition to offer a new form of interactive art.

A short animated segment of 'One Hundred Horses,' the most famous painting by Castiglione, is provided below:

More information can be found at the National Palace Museum site.