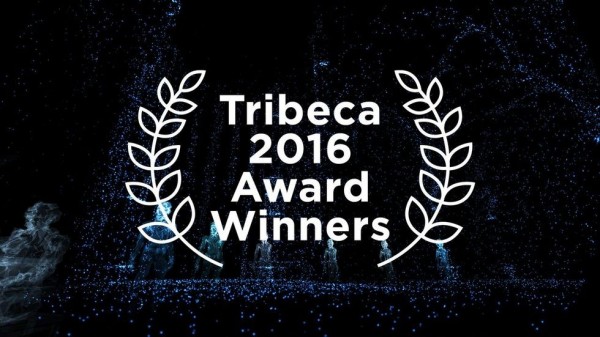 Produced and directed by Liu Yi (劉易) and Yang Chieh (楊婕), the 15-minute short tells of a 15-year-old's unrequited love for her ping-pong coach, who also happens to be her best friend's father.

Yang explained that most of the filming took place at the old Taiwanese house of her grandmother, who also played the grandmother character in the story.

"Ping Pong Coach” was awarded US$5,000 from HBO. "For its naturalistic tone and compelling performances, this film impacted us in a real way,” noted the Tribeca judge panel.