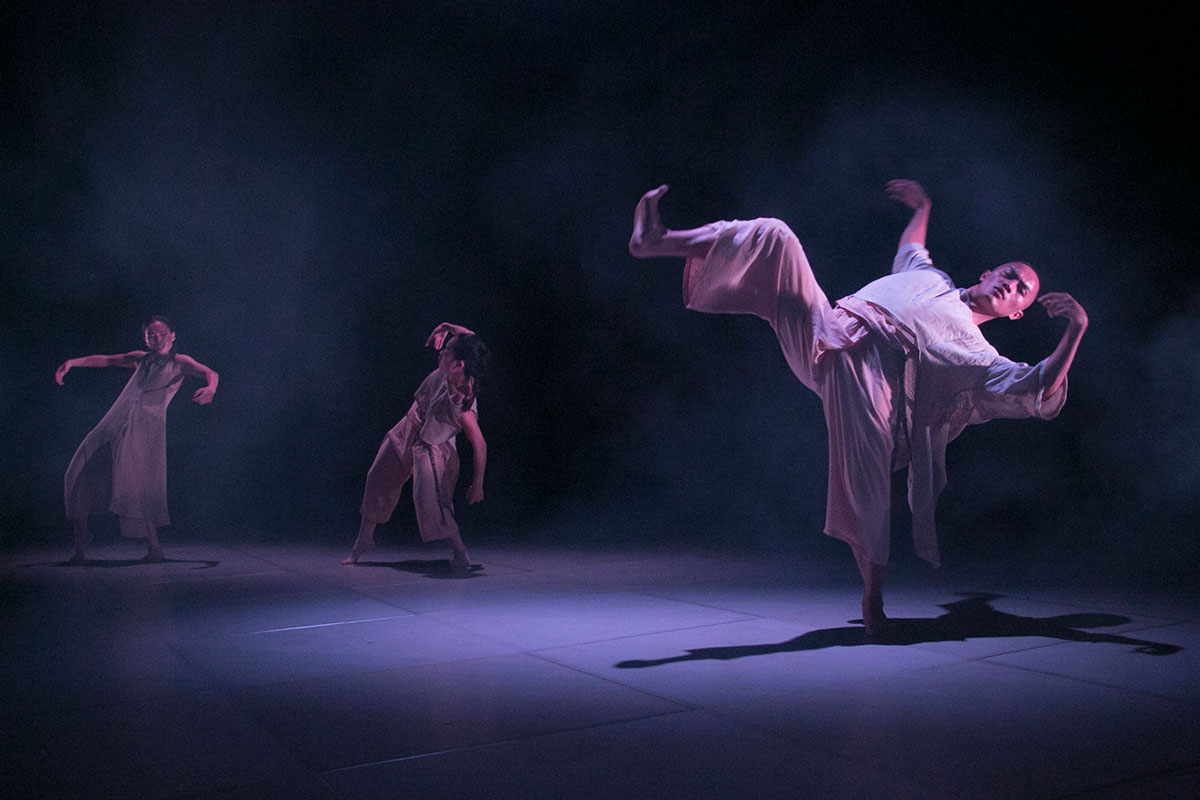 Touting the "passion, pure joy, and raw emotion" that emanated from the stage, the Straight dance review by editor Janet Smith called it "an inspiring end to the Vancouver International Dance Festival" and that "nothing was lost in translation in this warm heart-to-heart from across the Pacific."

Prior to the March 30 and 31 performances, the Paiwan dance troupe also held three separate workshops respectively for members of the general public, indigenous performing artists, and professional dancers. Lincoln Kaye of the Vancouver Observer noted that Tjimur's "display of immense power and poignancy" was "worlds away from Western dance conventions."

The workshops also discussed how Taiwan's indigenous peoples were subject to repeated colonial interference for the past 500 years, leading participants to recognize parallel treatments across the world.

In response, Margaret Grenier, executive director of Vancouver-based Dancers of Damelahamid, pointed out how many dance forms of First Nations heritage were legally banned for 70 years before the contemporary resurgence of indigenous performance arts.

Tjimur Dance Theatre is a contemporary dance troupe whose core inspirations are derived from the indigenous Paiwan culture in Taiwan. The troupe introduces the aesthetics of aboriginal culture through modern expression, garnering international attention for its unique style after staging acclaimed performances in Toronto and Edinburgh.

For their next overseas showcase, Tjimur will bring the timeless four-step form of the Paiwan people and the troupe's blend of indigenous traditions with contemporary choreography to the Latin American nation of Chile this October.

We finished the Paiwan contemporary body workshop today.
Tjimur Dance Theatre do appreciate every student come and join us.
It is hard to believe that our culture could be such different and beautiful in Vancouver.
Don’t forget we have performs at 8am on Friday and Saturday pic.twitter.com/1j3WRChp7f