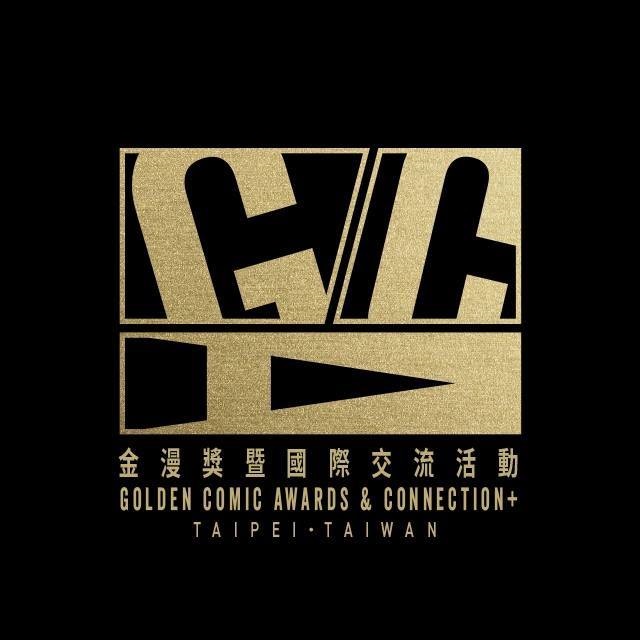 From a total of 102 entries, 24 outstanding works were shortlisted for the 10th Golden Comic Awards. The Special Contribution Award, meanwhile, will be given to "Master of Wuxia" You Long-hui (游龍輝).

You was one of Taiwan's most influential wuxia comic artists of the 1960s, the judging panel said, and his dramatic art style was comparable to the well-known Japanese artists of the time, but mixed with distinctly classic wuxia themes. Placed in context within the history of comics, his works are representative of the early development of a Taiwanese style.

As for the other awards, the panel commented that the entrants for Best Comic Strip Collection were particularly outstanding, covering a variety of styles and techniques and showcasing the limitless potential of comics as a narrative form. The Best New Talent Award entrants also spanned a diverse range of topics, showing that they have not been influenced by the market's capriciousness and represent the intent of their artists. To cater to the age of their readers, the works in the Best Comic for Kids category were successful not only in their interesting and vibrant methods for communicating scientific knowledge, but also with their lively and engaging ways for packaging and framing such stories.

In the Best Comic for Teenage Girls category, the works entered demonstrated vitality and rich creative energy, with an eye-catching level of artistic techniques. Best Comic for Teenage Boys entrants were fun and engaging, leading readers through the ups and downs of their tales and spotlighting fresh experiences. The entrants for Best Comic for Young Adults also covered a range of themes, from workplace drama to love stories and even religious faith, with a vast majority sharing real-life experiences.

This year's entrants for Best Editor were represented by works of notable visibility and depth, highlighting the variety of professional skills involved in comic editing — from helping artists, planning themes, and collecting materials to coordinating talent, securing market position, and overseeing layout and printing. And the works featured in the lineup for Best Cross-media Application are showing a gradual maturation, not only in terms of cooperation with other industries, but also in their use of new audiovisual technologies.

A total of NT$1.95 million will be granted across the various awards this year, with competition fierce for the number one spot in each category. The winners will be announced at an awards ceremony on Sept. 25.