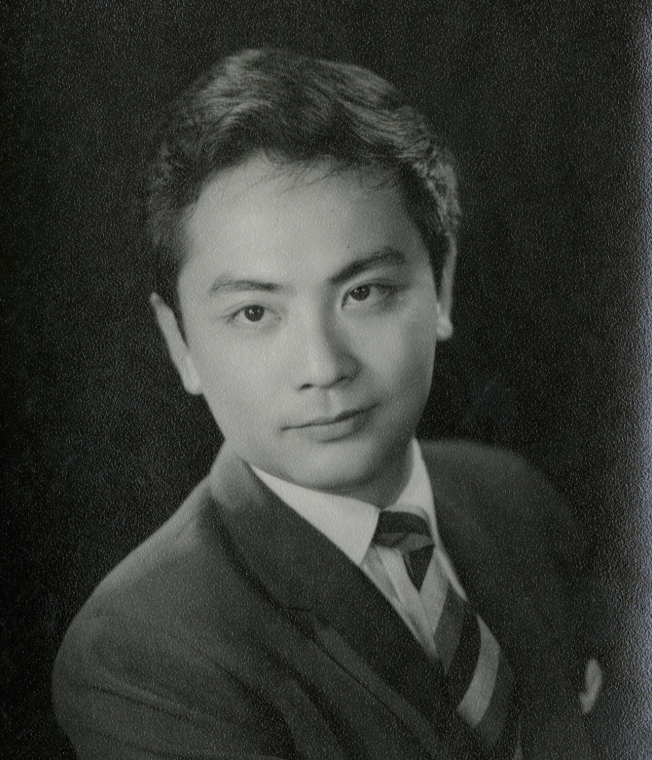 Legendary wuxia director King Hu's film "A Touch of Zen (俠女)" received the Technical Grand Prize award at the 1975 Cannes Film Festival, making Hu the first director in his genre to earn such international recognition. In recent years, the Taiwan Film Institute has been working to restore the many classics directed by Hu, giving Taiwanese cinephiles the chance to once again experience the distinctive aesthetic of King’s wuxia films.

Born to a literary family in Beijing, his journey into the world of cinema began after he moved to Hong Kong. In 1966, he completed his first wuxia film, "Come Drink with Me (大醉俠)," the characters, scenes, and action sequences of which showed a profound influence from Peking opera. The film was an important early part of the New Wuxia Wave and can be viewed as a prototype for Hu's later works.

In the late 1960s, he began shooting films in Taiwan, including 1967's "Dragon Inn (龍門客棧)," which was the most well-received of his oeuvre. In addition to the actual titular Dragon Inn, which has become an iconic setting in Taiwanese film history, the roles of the eunuch, male and female warriors, and loyal descendants have continued to inspire filmmakers and audiences to this day.

In Hu's 1971 film "A Touch of Zen," the iconic bamboo forest duel scene was an innovator in the use of quick-cut, short shots to propel the action and plot forward, creating a fantastical sense of tumbling through the air while also creating a real sense of space; it was this editing technique that earned the film the Technical Grand Prize at the 1975 Cannes Film Festival. In both visual and conceptual terms, the film made an indelible mark on the history of cinema, propelling Hu into the global spotlight.

The 1978 films "Raining in the Mountain (空山靈雨)" and "Legend of the Mountain (山中傳奇)" showed that Hu was not willing to be boxed in as a wuxia director and was striving for higher artistic ground. With his fluid editing, he was able to create a mingling of static and dynamic looks that seamlessly drew out the darkness roiling underneath the relationships between the characters.

"Legend of the Mountain" even earned Hu the Best Director title at that year’s Golden Horse Awards. He later received the Golden Horse Lifetime Achievement Award in 1997.

King's period action pieces combined Oriental aesthetics with Occidental approaches to artistic expression, creating a distinctive cinematic style that has been described as having "culture within combat and zen within swordsmanship." His films stunned audiences and had a profound impact on those who would come after him.

The influence of "Dragon Inn," for example, can be felt in Tsai Ming-liang's (蔡明亮) "Goodbye, Dragon Inn (不散)" and Quentin Tarantino's "Kill Bill," while Jia Zhangke's (賈樟柯) "A Touch of Sin (天注定)" pays tribute to "A Touch of Zen."

Ang Lee (李安), director of "Crouching Tiger, Hidden Dragon (臥虎藏龍)," which won the Oscar for Best Foreign Language Film, has remarked that "King Hu, of course, influenced me. What influenced me the most is the mood. The use of space, aesthetic, and the look, and how people go about with each other... I think those are more important than martial arts per se."

The sheer scope of Hu's impact on Chinese-language cinema is immense. To commemorate this generational grandmaster of wuxia films, since 2013 the Taiwan Film Institute has been releasing 4k restorations of his works, including "Dragon Inn," "A Touch of Zen," and "Legend of the Mountain." Not only have these screened at domestic film festivals, they have also been part of programs of classic films screened at major international festivals like Cannes and Venice. Clearly, Hu's works remain major landmarks in global cinema.