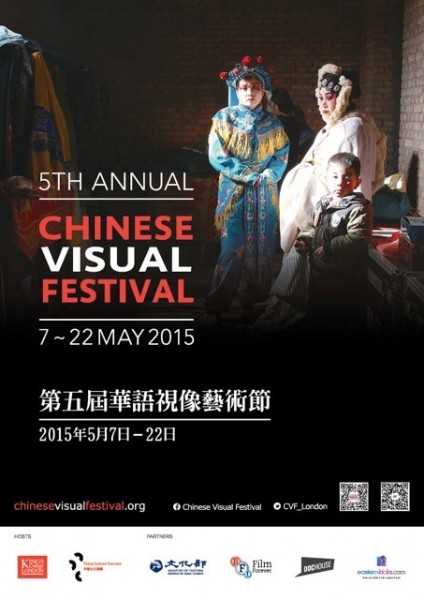 The two-week festival in London ran from May 8 to 22 and offered a special segment called "Vision Taiwan,” which screened documentaries, films, and experimental video art from Taiwan.

During the event, Yee's film attracted the interest of British distributors; negotiations are currently underway for the film, and it is expected to be officially released in United Kingdom by the end of the year.

The film depicts a high school heist comedy with social and political undertones. After the May 22 screening, Yee told audiences that he has been very concerned about the issues of contemporary youths, so he wanted to present the plights and aspirations of young people in Taiwan through his work, using a humorous style to convey a deeper message. 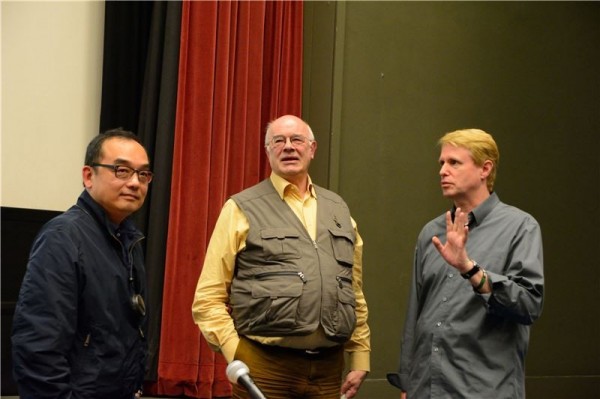