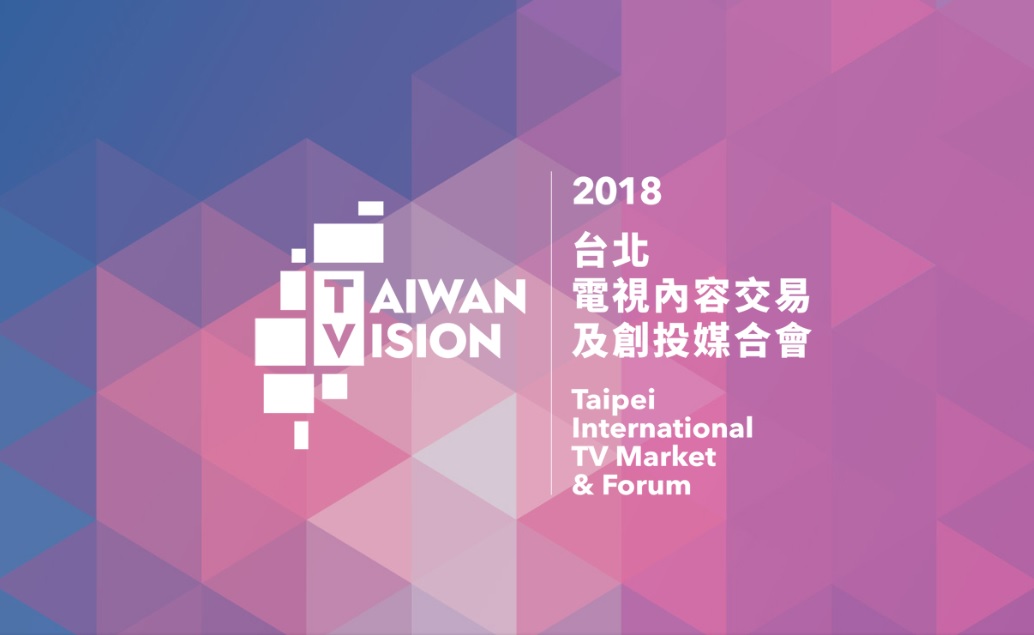 Established in 2004, the Taipei TV Market is a reflection of Taiwan's position as a major producer and supplier of Chinese-language films and television productions. The 2018 edition saw participation from 24 nations and regions, including 75 international buyers, representatives of 74 Taiwanese audiovisual operators, 263 television and film productions, and 900 matchmaking and investment negotiations.

An initial sales estimate was given at US$13 million upon the conclusion of the three-day event, with a projected total revenue of US$26 million, or roughly NT$8 million, from post-event negotiations and follow-ups.

In recent years, the Taipei TV Market hopes to revive the spirit of creativity in the TV, film, animation, publishing, and gaming industries. Its rapidly expanding scale and range of products have also attracted the participation of industry giants such as BBC, CNN, Discovery, Disney, FOX International, KBS Media, and HBO.

Television scriptwriting, vertical integration, content development, cross-border cooperation, and international market research are some of the TV festival's top promotional objectives, in which originality remains the driving force of the global television industry.