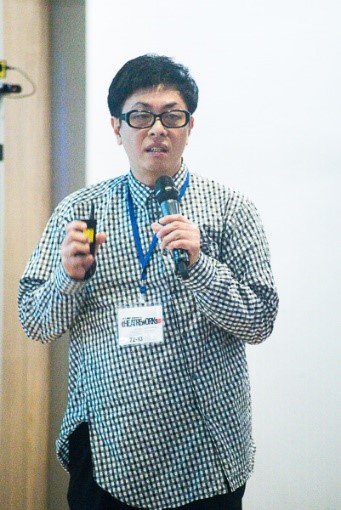 According to Tay Tong, director of Arts Network Asia (ANA), everyone works with their fellow human beings in different ways: through creative industries, capacity building, and different platforms—at the end of the day, the key ingredient is the human being. ANA is a very small, very individual, ground-up effort, which was started in 1999 with initial support from the Ford Foundation. The organization's origins lie in a group of independent artists, cultural workers, and arts activists from Asia who came together in 1989, hoping to address a strange phenomenon that was gaining ground: people were "meeting” Asian cities outside Asia, in New York and Europe, yet never meeting Asia within Asia.

ANA works across political and geographical borders and is neutral, meaning that it has no particular cultural, ethnic, or political agenda. The idea behind ANA is diversity and the celebration of diversity. It recognises both the cultural diversity and pluralisms in Asia, and encourages engagement with "the Other”.

To date, ANA has created multiple networks and networking possibilities amongst arts and cultural workers in Asia, and these are being extended to link with local communities. It has promoted artistic exchanges within Asia that are process- and research-oriented through engaged dialogues between Asian artists and cultural workers. It has also built self-sustaining trans-national communities that engage with issues of importance in contemporary Asia, such as gender, ethnicity, identity, poverty, environment, and "otherness”. In addition, ANA maintains a strong presence on the ground, enabling it to be responsive to the needs of artists and community workers in the region. At the same time, ANA constantly refines its objectives in response to these needs.

Some of the projects supported by ANA include:

ANA will soon be making open calls for grant applications for 2016projects, and welcomes artists in the region to submit applications.