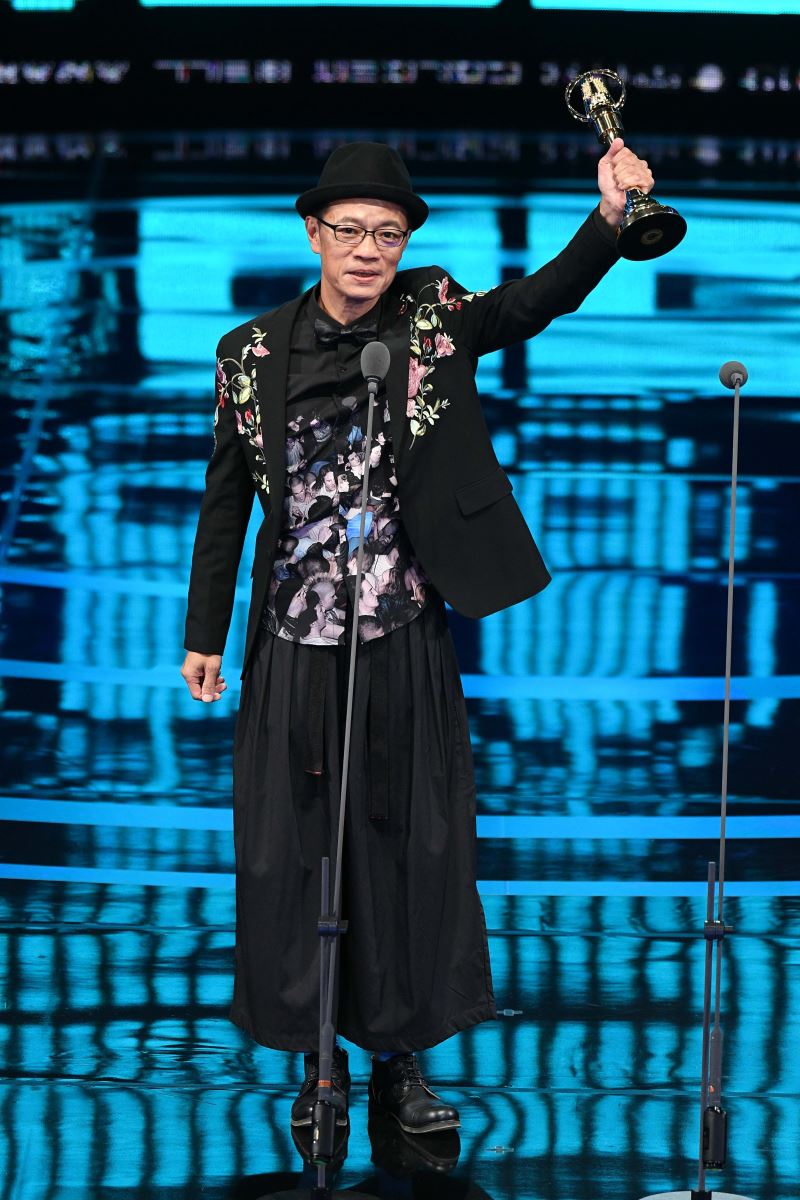 Minister of Culture Lee Yung-te (李永得) expressed his grief over the death of actor Wu Pong-fong (吳朋奉), who passed away on May 24. Describing the 55-year-old as an actor who partook in films and television series for decades, the Minister said Wu's profound love for the Taiwanese language and his efforts in perpetuating its usage were admirable, as well as his impeccable performances that brought everyday issues and the working-class Taiwanese life to the forefront of public consciousness.

Born in 1964 to a family that migrated from China, Wu worked hard to carve out a path in television and cinema with his fluent Taiwanese abilities. He embarked on a journey in acting when he joined a theater troupe in 1988, during which he started to gain knowledge about traditional performing arts and went on to act in numerous films and television series.

With the rich experience he gathered from a storied life and his efforts to fuse the characteristics of Taiwan's cultural diversity with his performance skills, Wu became a multiple awards winner. He is a laureate of three prestigious honors presented in Taiwan — the Golden Bell Awards, Golden Horse Awards, and Taipei Film Awards.

Wu won a Golden Bell Award for best actor in the miniseries "Imprints of Ceiba Flowers (木棉的印記)," a production by Taiwan Public Television Service (PTS) in 2008. Two years later, he won a Golden Horse Award for his supporting role in "7 Days In Heaven (父後七日)."

In 2011, the actor won best actor at the Taipei Film Festival for "Ranger (歸途)." He picked up his second Golden Bell Award for best actor in the PTS miniseries "The Roar (第一響槍)" in 2019.

Minister Lee said the abrupt passing of Wu is an unrecoverable loss for audience members and Taiwan's cinematic arts, but his tremendous works will always live on.