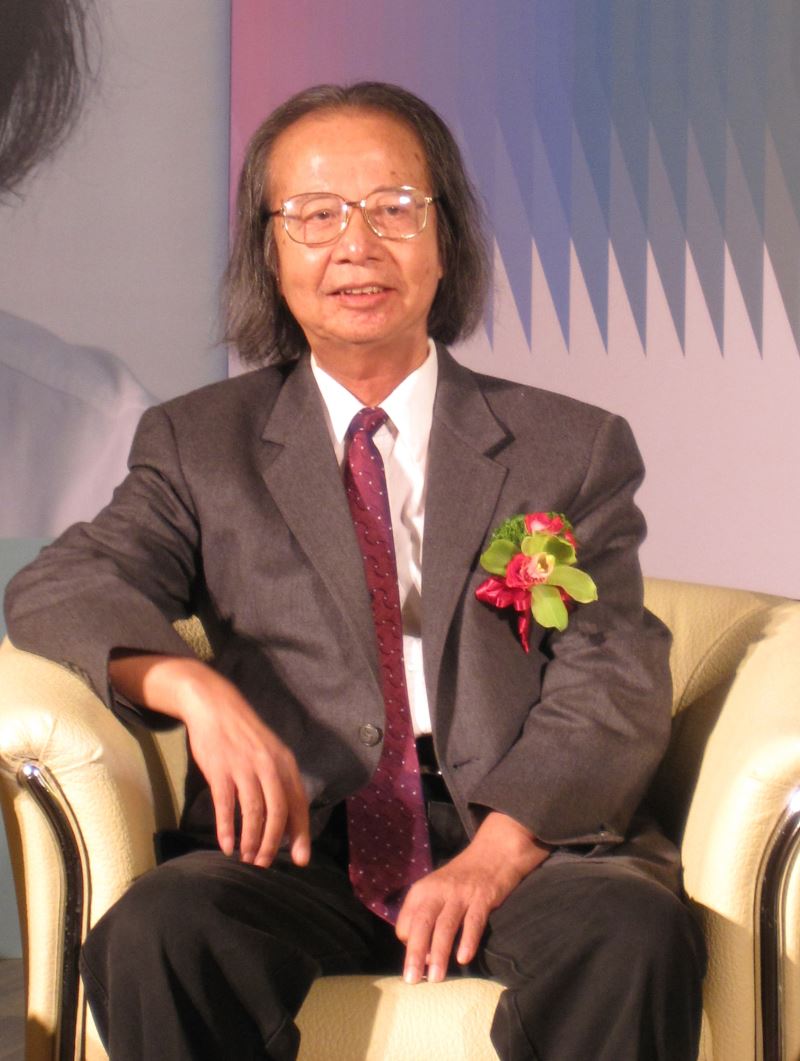 Minister of Culture Lee Yung-te expressed condolences over the demise of Taiwanese writer Qi Deng-sheng (七等生), who passed away on Oct. 24 at the age of 81.

Qi, whose real name is Liu Wu-hsiung (劉武雄), penned a number of literary works encompassing proses, poems, and a significant number of novels which reflect his journey pursuing authenticity and aesthetics.

Born in 1939, Miaoli native Liu, together with writers Wei Tian-chong (尉天驄), Chen Ying-chen (陳映真), and Shi Shu-qing (施叔青), published Literature Quarterly (文學季刊) in 1966. He was invited to attend the University of Iowa's International Writing Program in 1983.

Concurrently, he had been an elementary school teacher in Ruifang and Jiufen in New Taipei City and his hometown in western Taiwan. After retiring in 1989, the author devoted his time writing, painting, and photographing.

His most well-known works include "I Love Black Eyes (我愛黑眼珠)," "Return To The River (重回沙河)," and "Lament of The Sand River (沙河悲歌)," which was adapted into a homonymous film.

In addition to being a two-time winner of Taiwan Literature Award (臺灣文學獎), Liu was the laureate of the 1976 United Daily News Novel Award (聯合報小說獎) , 1985 Recommendation Award of the China Times (中國時報文學推薦獎), and 1985 Wu San-lien Literary Award (吳三連文學獎). In 2010, he was named the recipient of the National Award for Arts (國家文藝獎).

Liu became the first writer of Taiwan's contemporary literature to have all of his literary works and collections of literary criticism on his creations published.

Also known for his exceptional paintings, Liu had held two solo exhibitions in 1991 and 1992, respectively.

Throughout Liu's life that centered on literary and artistic creations, the author faithfully presented his own life experiences through words and arts. "He is one of the rare writers that present both his bright and dark sides to readers," said Liu's fellow writer Ma Sen (馬森), who is also a close friend to the author.