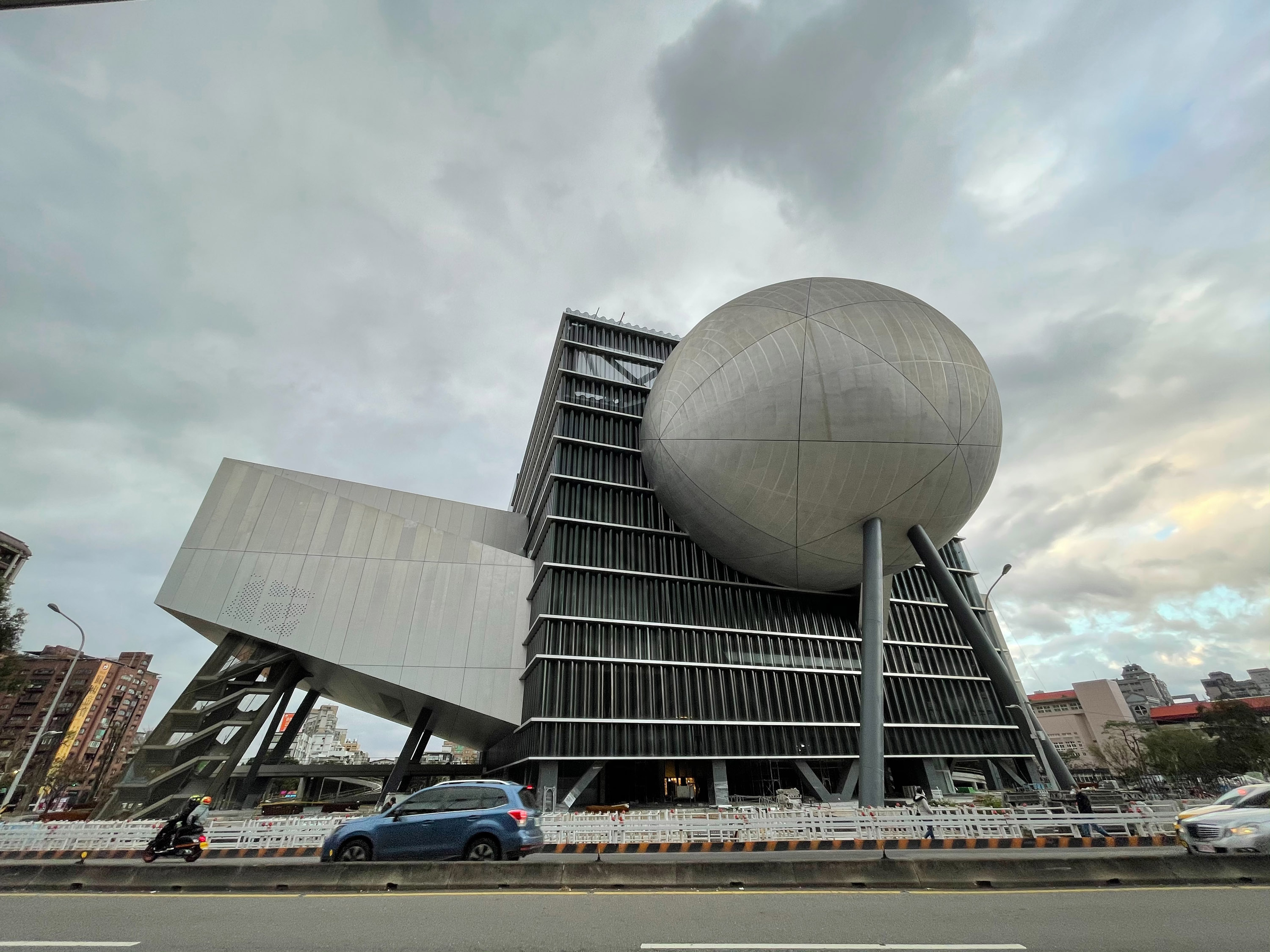 Taipei Performing Arts Center (TPAC) has been selected by CNN Style, a website that mainly covers design and architecture topics, one of its "most anticipated buildings opening or completing in 2021."

TPAC Director Austin Wang (王孟超) expressed that it was an honor to be selected by CNN Style, but he was not surprised, in view of the design and construction method which reflect the philosophy of the arts center.

Wang noted that a lot of theaters would first plan out the exterior before designing the interior, thus it could affect the interior theater's audio and visual effect. Conversely, TPAC was constructed from the inside out.

For example, the 800-seating Proscenium Playhouse theater has a circular surrounding seating design, which allows for a good view from all sides. This interior design was extended to its exterior round structure.

In addition, TPAC has also maintained the original appearance of the construction materials, without adding further decoration and paint, hence, the walls, structure and steel are all kept in their original state.

Since the designer has decided not to add further decoration and paint to the building in order to preserve its raw look, it has posed more challenge to the construction work.

According to Wang, the process of constructing TPAC was met with enormous challenges to ensure optimal functionality and visual experience for the audience. He further added that the high degree of artisanship reflected in the bold post-industrial design guarantees that its construction standards are the best in the country.

Wang further explained that unlike other theater complexes, TPAC is innovative, as it comprises of a huge theater, a medium-sized proscenium theater and a multifunctional medium-sized theater, two of which can be combined to accommodate different styles of performances, even allowing the audience to sit on stage.

TPAC has been under construction for many years and is set to complete in the second half of 2021.

With great anticipation, TPAC is scheduled to hold the Taipei Arts Festival and Taipei Fringe Festival opening ceremonies in August and September of 2022. We look forward to seeing many different styles of productions to be performed at TPAC, Wang added.