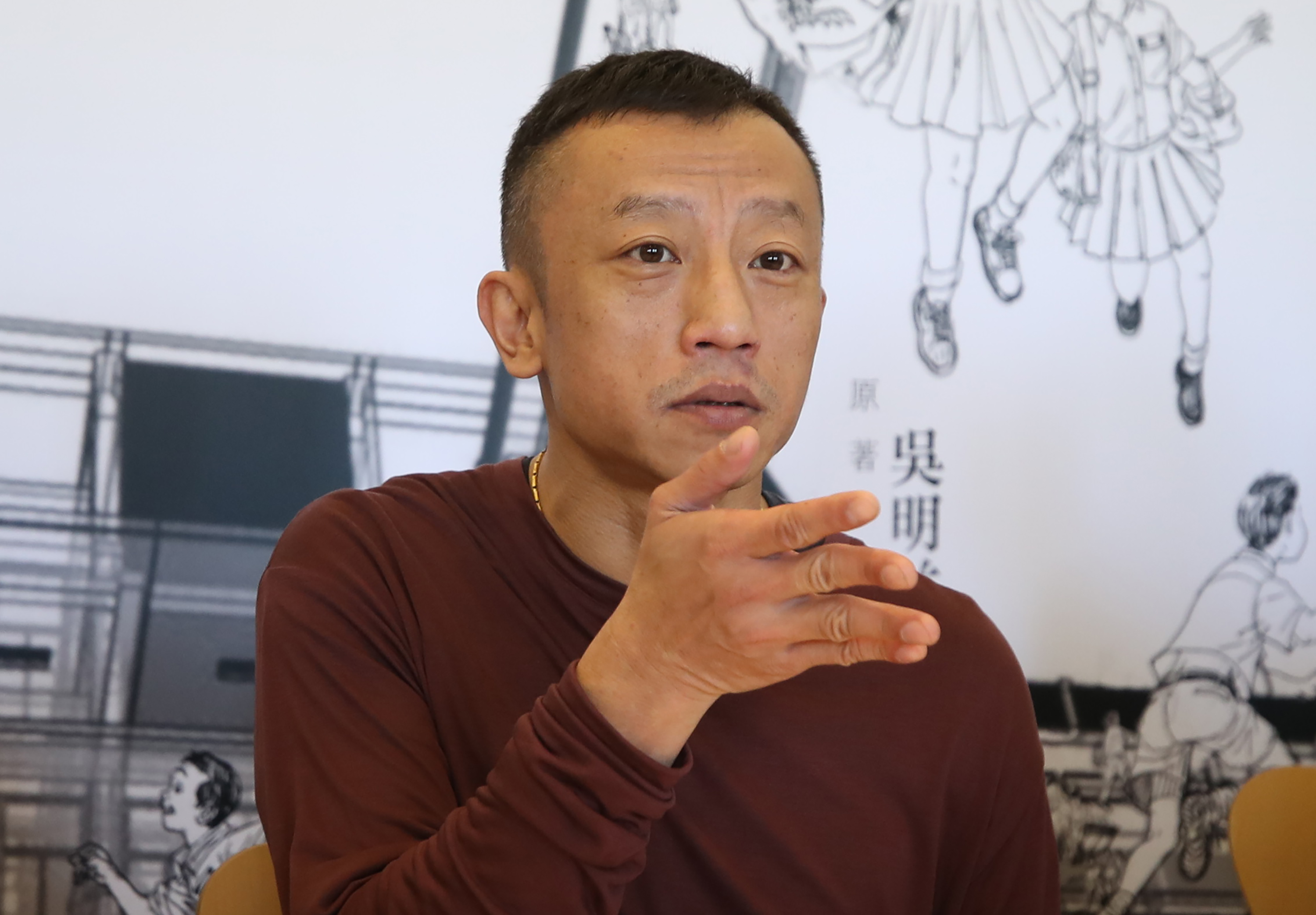 President Tsai Ing-wen recommends the Taiwanese drama series "The Magician on the Skywalk (天橋上的魔術師)" produced by the Public Television Service (PTS), which was premiered at 9 p.m. on Feb. 20.

Based on the magical realist novel of the same name by Wu Ming-yi (吳明益), the series follows the lives of nine kids and their surreal encounters with a magician in the now demolished Zhonghua Market (中華商場) in downtown Taipei.

President Tsai indicates in a Facebook post on Feb. 22 that the series has refreshed the memories of Taipei's Zhonghua Market among the long-year residents of the city. Tsai explains that, as a child, she too enjoyed visiting the place, and her family used to take her to "Dianxin Shijie (點心世界)." She still remembers the classic combination of "pot stickers" and "hot and sour soup" served at the restaurant.

"Some stories must be told and remembered," Tsai says, explaining that "The Magician on the Skywalk" is a story that revolves around Zhonghua Market. Tsai believes that by watching the series, everyone who has lived through that period will be able to conjure up memories.

The president also indicates that the reappearance of Zhonghua Market will mean different things to people of different generations. There may be a magician of one’s own in each person’s heart, thus making these stories moving, she adds.

Supported by the Forward-looking Infrastructure Development Program of the National Development Council with a budget amounting to NT$155 million, the TV series with special effects is a collaboration project with a renowned South Korean animation company, and the high standard production signifies a big step forward in Taiwan's audiovisual industry, according to the President.

President Tsai expresses her gratitude towards the PTS's fan group and the production crew. She points out that the government has activated tens of billions of New Taiwan dollars' worth of funding capabilities to drive the development of the overall intellectual property (IP) supply chain.

Tsai says that she is confident that there will be more distinctly Taiwanese creative contents in the future, and she invites everyone to watch "Magician on the Skywalk" in support of Taiwan's cultural and art industries.