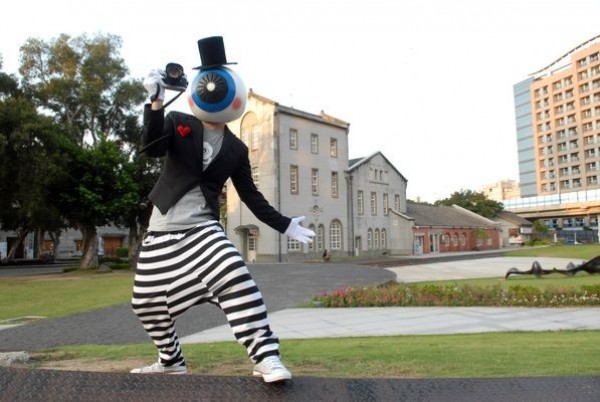 Regarding issues over the management of five creative parks supervised by the Ministry of Culture, Culture Minister Cheng Li-chiun announced on Aug. 14 the Ministry's policies for improvement and transformation.

First, to resolve the issue of the low proportion of art and cultural groups stationed in creative parks, the Ministry will coordinate with park management teams to offer better conditions to attract more medium-sized groups and independent artists to these creative parks.

Second, as four of the creative parks (except for the Taichung Cultural and Creative Industries Park) are operated by means of public-private partnerships, the Ministry has requested each park to reduce the proportion of catering space to be under 15% of the total floor area to avoid over-commercialization and adulterating the essence of culture.

In addition, the Ministry will launch a new platform for public input - Five Major Cultural and Creative Parks Exchange Platform - and hold conferences to gather managers of each park to discuss resource integration and cross-park cooperation. The conferences will also examine the government's role in policy making and division of work regarding the five parks.

The Taichung Cultural and Creative Industries Park, which is directly operated by the Ministry, will be the first park to undergo transformation. The remaining four parks, which are operated by long-term contractors, will take note from Taichung's precedence and set mid-range goals for change.

The Ministry has also been working on the establishment of TAF (Taiwan Air Force) Innovation Base, a historic complex now serving as an incubation center and transnational platform for innovation.

Differing from the core concept of revitalization of space that underpins the cultural and creative park program, TAF Innovation Base will focus on supporting technical creativity and individuals. The Ministry may also incorporate the cultural laboratory concept with creative parks in the future.

The Minister stressed that the primary objective of all cultural and creative policies is to construct a complete cultural ecosystem. The Ministry will maintain an open and receptive attitude to advice on the development of cultural parks from all sectors, and hopes that the public will take part in the transformation of Taiwan's creative parks.