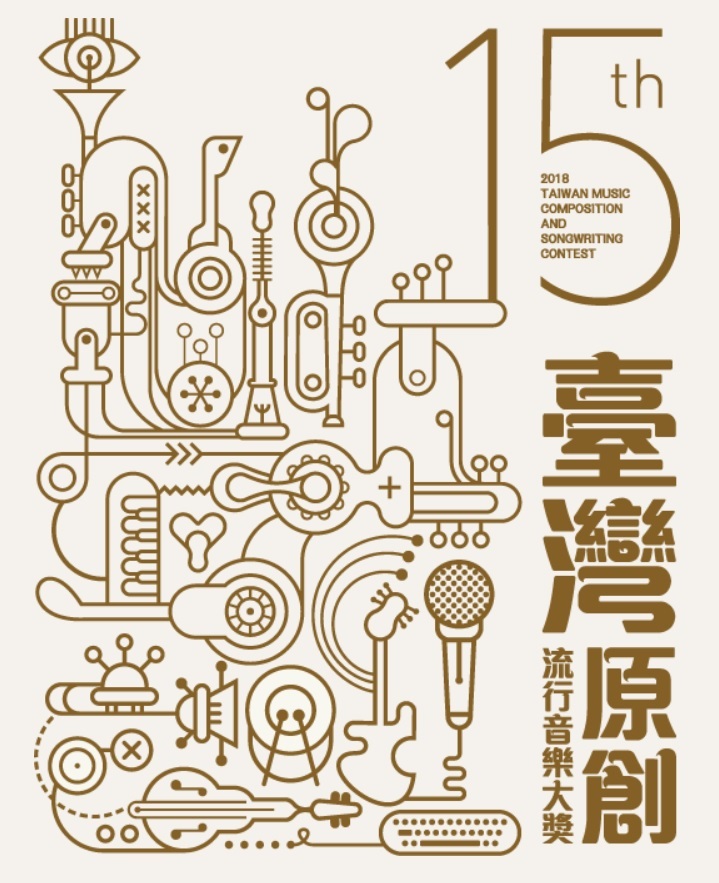 Jointly organized by the Ministry of Culture, Council of Indigenous Peoples, and Hakka Affairs Council, the Taiwan Music Composition and Songwriting Contest announced its 2018 nominations on July 25 after 3 months of deliberation.

30 submissions stood out from 234 entries this year, including 151 in the Hokkien language, 54 in the Hakka language, and 29 in indigenous languages.

The jury noted that the entries are quite diverse in style as they embody both original and fashionable elements, accompanied by remarkable melodies, arrangement, and vocal skills.

Also, themes of environmental protection and everyday life in these works showcase nativist yet avant-garde sides of Taiwan's mother-tongue music. In addition to these novel elements, the jury encouraged participants to pay more focus on refining the interpretation and articulation of their entry works.

The final round of the contest will be held at the conference hall of China Petroleum Corporation's Taipei office on Aug. 26, with 30 live performances by the nominated artists. An awards ceremony will be held after the contest, and the grand prize winner(s) will be awarded NT$300,000.