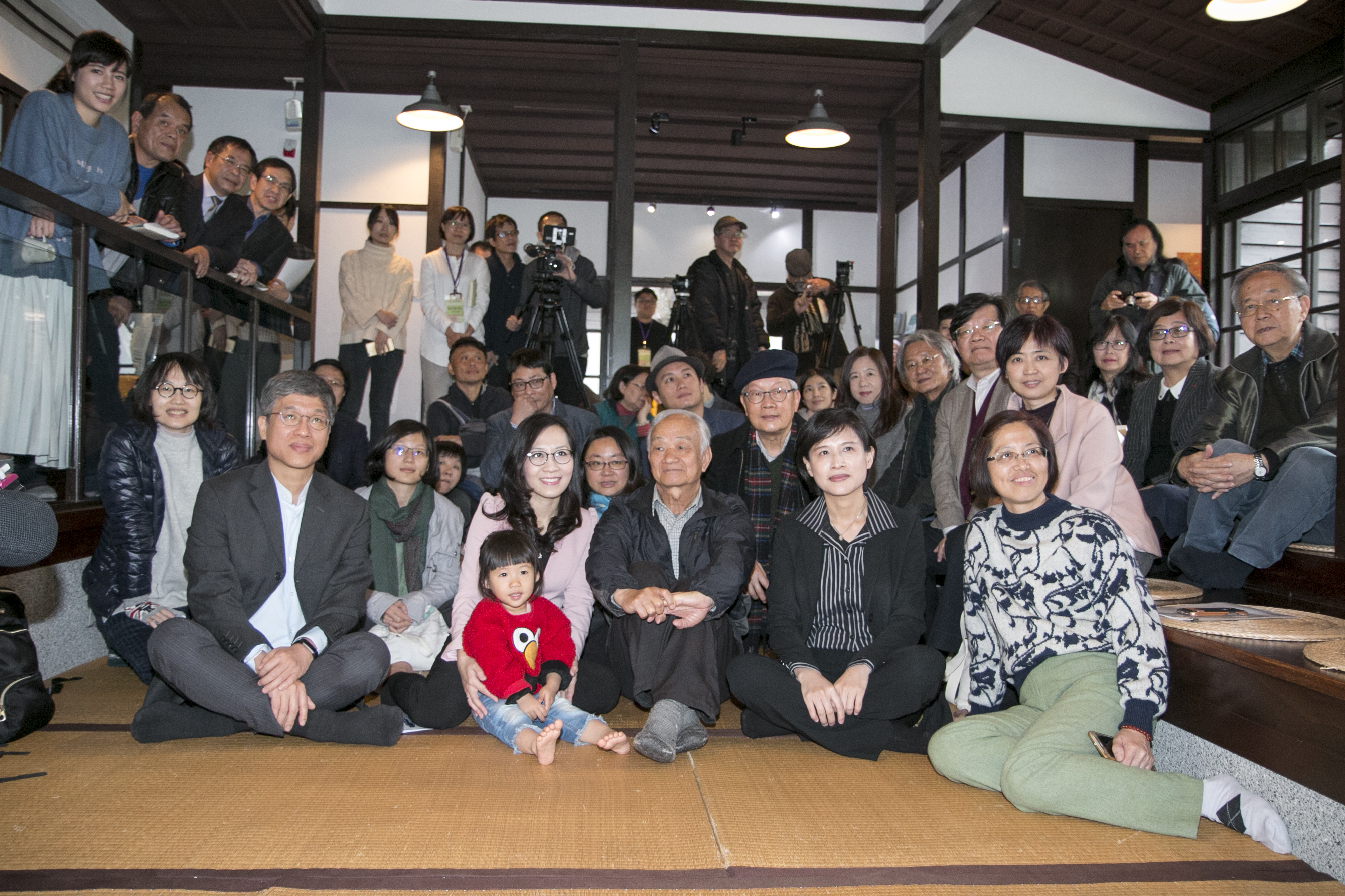 The National Museum of Taiwan Literature held a book launch on March 8 for "Gánh vác ngot ngào," or "Bearing the Sweet Burden (甜蜜的負荷)," a Vietnamese-language collection of poems and essays by Taiwanese author Wu Sheng (吳晟).

Minister of Culture Cheng Li-chiun explained that Wu's writings are replete with heartfelt affection for his homeland Taiwan, and now that his works are available in Vietnamese, it is possible to share his literary achievements with Vietnamese readers and introduce more aspects of Taiwan's culture to a wider audience.

The Ministry of Culture will continue to offer full support to the translation of Taiwan literature into foreign languages, she continued, pointing out that the Ministry's budget for literary translation projects has been increased by 250% this year. The National Museum of Taiwan Literature (NMTL) has also been tasked with organizing a residency program for foreign translators interested in Taiwan's literary wealth, she added.

The "Bearing the Sweet Burden" collection was launched with help from the National Museum of Taiwan Literature's "Project to Translate, Publish, and Promote Selected Works by Wu Sheng," which chose 15 essays and poems by the writer to be released for the Vietnamese market.

In light of the growing literary interaction between the two countries, the NMTL considers Vietnamese translations of Taiwanese literature a necessary element. As such, the museum has compiled a special selection of pieces by well-known Taiwanese poet and writer Wu for translation and publication, with a focus on pieces that address land and environmental issues.

The resulting collection is now available in both a Vietnamese edition and a parallel Chinese-Vietnamese edition. It is hoped that the book will capture the interest of readers in Vietnam, fostering greater literary exchange and mutual understanding.

To promote literary exchange between Taiwan and other countries, the NMTL in 2017 launched the "Taiwanese Literature Translation — Southeast Asian Languages Project," which in December that year resulted in the publication of "Perjalanan Malam: Kumpulan Cerpen Pilihan Taiwan Malaysia," or "Night Trip: A Collection of Selected Short Stories from Taiwan and Malaysia," in Chinese and Bahasa Melayu editions.