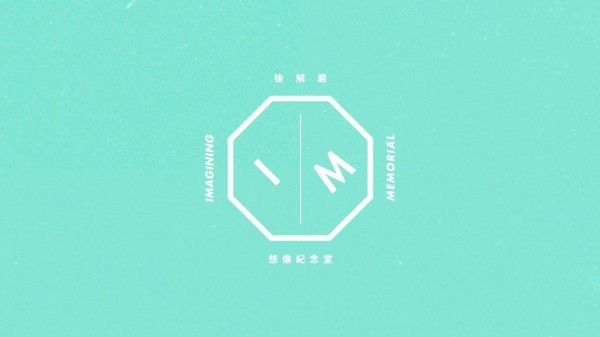 To encourage public participation in the democratic transformation of its controversial standings, the National Chiang Kai-Shek Memorial Hall will hold an exhibition titled "Imagining Memorial” from Dec. 9, 2017 through April 8, 2018.

Culture Deputy Minister Celest Hsiao-ching Ting (丁曉菁) noted that the CKS Memorial Hall has transformed from a symbol of authoritarianism to a venue where people exercise and defend their civil rights. Following the lifting of martial law in 1987, the venue became a gathering place for freedom of political expression and freedom of thought, which make up the core of artistic creation, she added.

As Taiwan gradually matures and develops into a democratic society, the Ministry of Culture hopes to encourage the Taiwanese people to share their vision and help give new meaning to the controversial venue through the "Imagining Memorial” exhibition.

In addition, a series of workshops and forums will be held for the public to participate in the transformation process. Any suggestions regarding the venue can be shared through the exhibition's online website, or by visiting the exhibition and attending the forums. Public opinion shall serve as main reference for the Ministry's CKS Memorial Hall transformation project.

As more than 60% of the CKS Memorial Hall is currently used for art and cultural activities, exploring the issue of transitional justice three decades after the lifting of martial law through the exhibition reflects the rapid social changes in the past few decades. The exhibition aims to promote social consensus.

The opening ceremony on Dec. 9 screened a short film narrated by prominent television anchor Sheng Chu-ju (盛竹如). It took audiences back to the martial-law era by showing the development of Taiwan from the time when young people had to sing military songs at the CKS Memorial Hall to the vibrant democratic society thriving today.