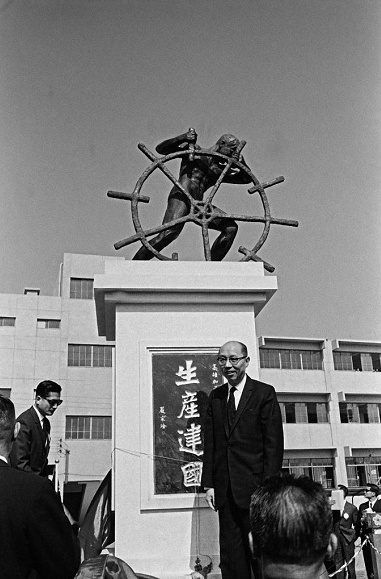 The memorial exhibition is divided into two major sections － "National Infrastructure” and "Family Life” － to introduce Yen's outstanding achievements and contributions to the nation from different angles.

The "National Infrastructure” section, which mainly focuses on Yen's career as a public servant, displays more than 230 precious documents, photos, and relics of Yen that include over 30 medals conferred by Taiwanese and foreign authorities.

Yen (1905~1993) was president of the Republic of China from 1975 to 1978. Born in central mainland China, Yen helped the late President Chiang Kai-shek re-establish the Nationalist Chinese government on Taiwan in 1949.

Heserved as economicminister, finance minister, premier and vice president. As the major economic policymaker in the 1950s and 1960s, Yen was credited with turning Taiwan from a poverty-stricken island into a flourishing global manufacturing center. When President Chiang died in 1975, Vice President Yen succeeded him. After completing the remaining three years of Chiang's term, however, he stepped aside in favor of Chiang's son, Chiang Ching-kuo. 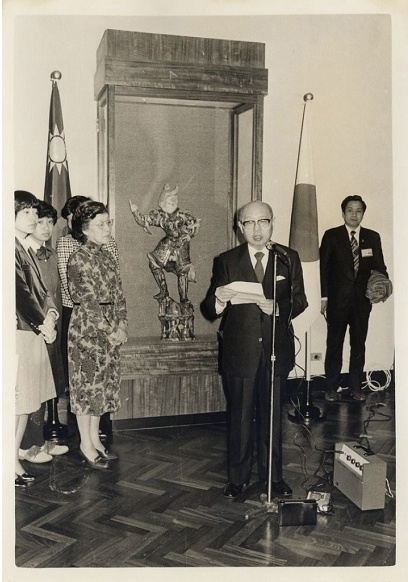