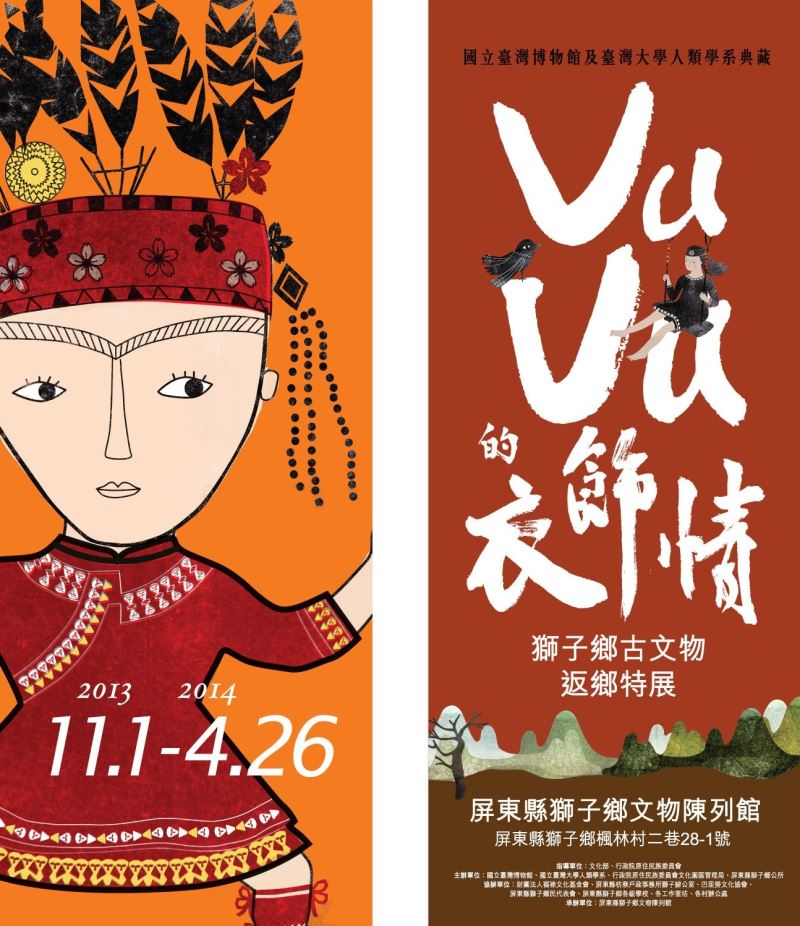 "VuVu,” a special exhibition featuring traditional clothing and artifacts from the aboriginal Paiwan tribe, will run for five months in Pingtung County, the original homeland of the indigenous community.

The exhibition venue, Shizi Township Cultural Artifacts Hall, will host "VuVu” from Nov. 1 through April 26, 2014. The exhibition is divided into two categories - garments and accessories. The former includes tops, skirts, gloves and headwear, while the latter includes headbands, brooches, bracelets and rings.

The exhibited garments include traditional Paiwan pieces, which are mostly in red, black and yellow colors and equipped with elaborate embroidery on the cuffs. The men's upper outer garments include tank tops, short-sleeved shirts and half-sleeved tops with folded cuffs.

The township government and the cultural artifacts hall have also borrowed 25 objects from local residents, including a Paiwan shaman's costume, rattan hats crafted with a type of weaving that is now nearly lost, and medallions given to tribal chiefs during the Japanese colonial period.

The indigenous tribes in Shizi Township developed into a chiefdom society during the 16th century to deal with the invading forces. The traditional community of South Paiwan tribe in the township once comprised of two antagonistic chiefdoms - tjakuvukuvulj and sapediq. However, the community culture is no longer the same after the Japanese colonial government cracked down on an indigenous uprising in southern Taiwan in 1914.

The "VuVu” exhibition is the second exhibition to have brought these historic artifacts back to their homeland.

* Note: 'VuVu' refers to grandmother and/or grandfather in the Paiwan dialect. 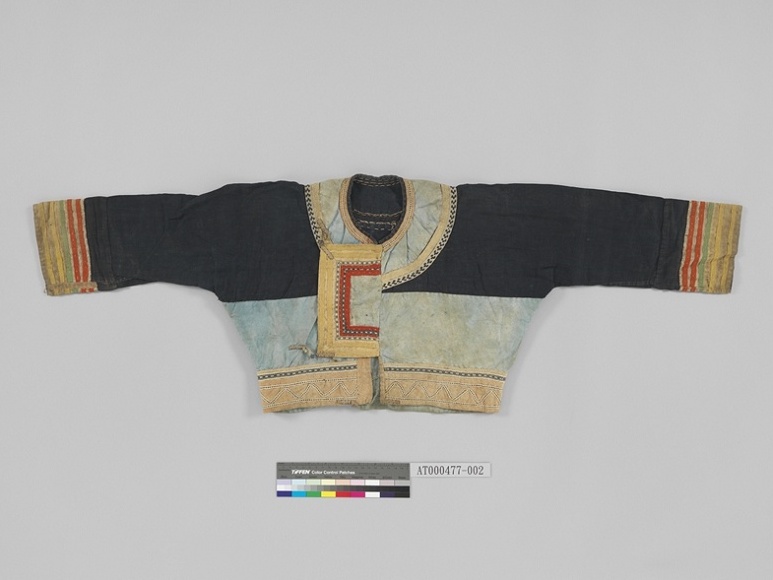 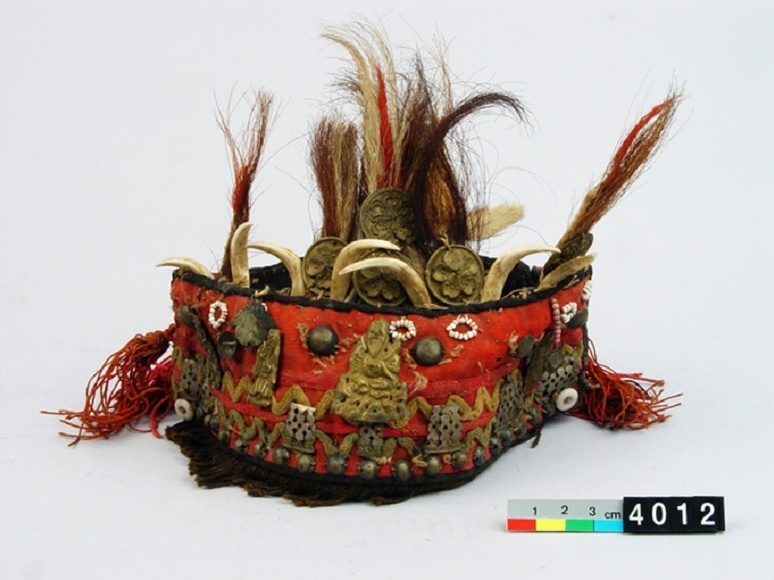 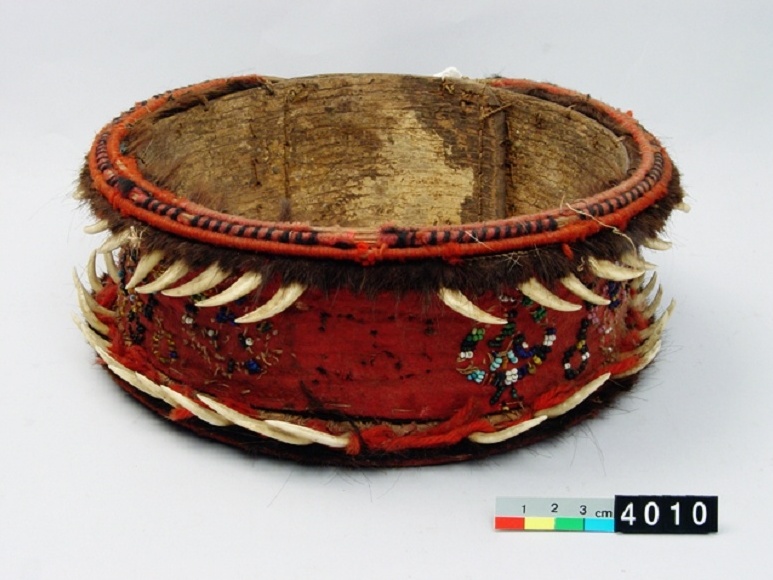