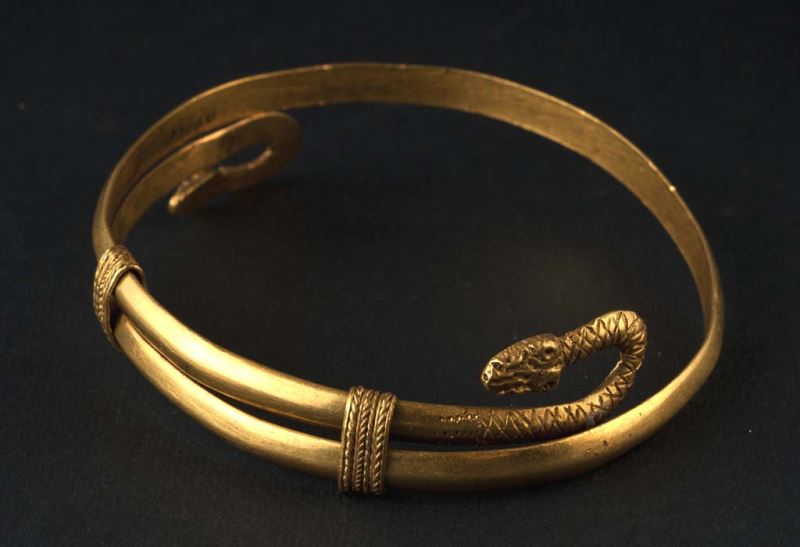 A large-scale exhibition on imperial Rome will be held at the National Chiang Kai-shek Memorial Hall starting May 11. The exhibition, the first of its kind in Taiwan, features roughly 300 historic items on loan from the National Archaeological Museum of Florence.

Named "ASplendid Time- The Heritage of Imperial Rome,” the exhibition focuses on all aspects of Roman society, starting from the last century B.C. till the middle of the third century A.D., when the Roman Empire was at its peak.

The exhibition has six themes, including Roman fashion shows, the secrets of Roman mythology and a day in the life of a gladiator. Visitors will be able to travel back through time to experience the daily life, culture and artistic merits of the Romans in their golden age.

In addition to showcasing genuine antiques from ancient Italy, the exhibition also utilizes advanced display technology to give visitors a thorough view of the exhibited items. Visitors can also play dress up in Roman-style costumes or seek their fortunes from a wishing well.

The Roman Empire, which existed about the same time as imperial China's Qin and Han dynasties, was founded in 27 B.C.

The reign of imperial Rome began with Gaius Octavian, who was bestowed the title of Augustus - Latin for "The Majestic” - by senatorial vote. After the death of Gordianus III, the last Roman emperor, centuries of prosperity under autocratic rule ended in 244 A.D.

"ASplendid Time- The Heritage of Imperial Rome” will remain on display until Aug. 18. 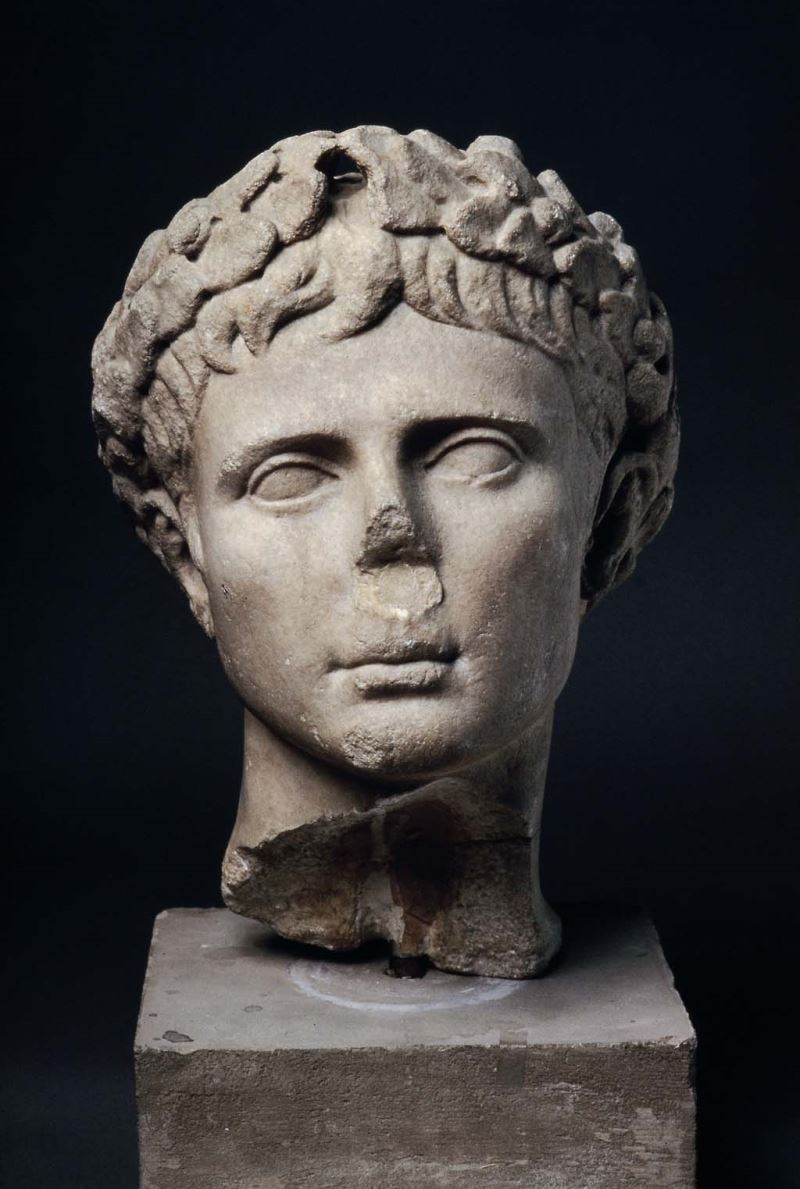 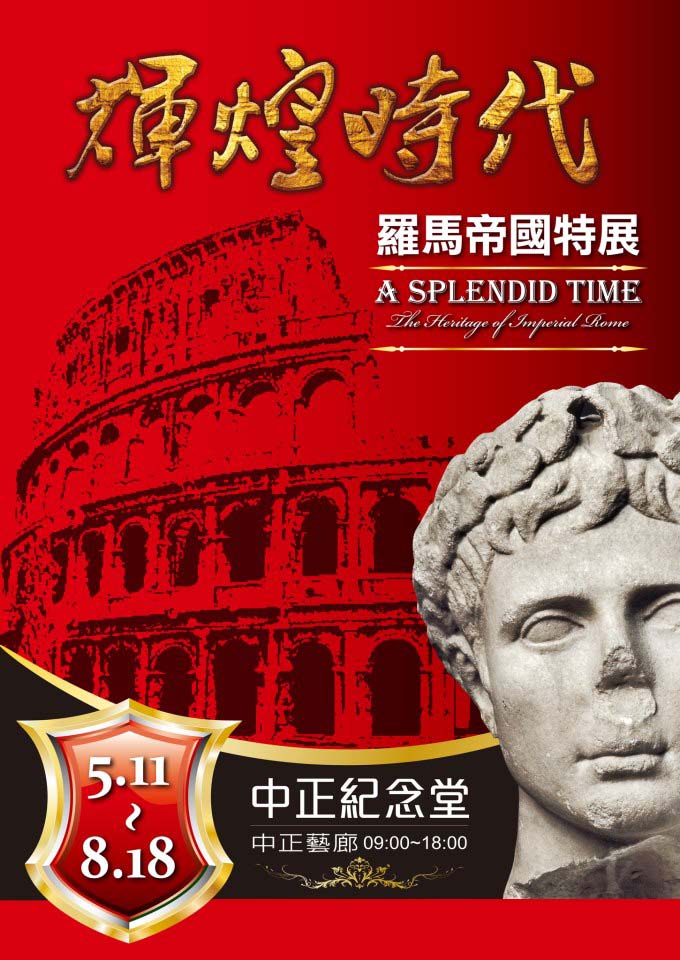