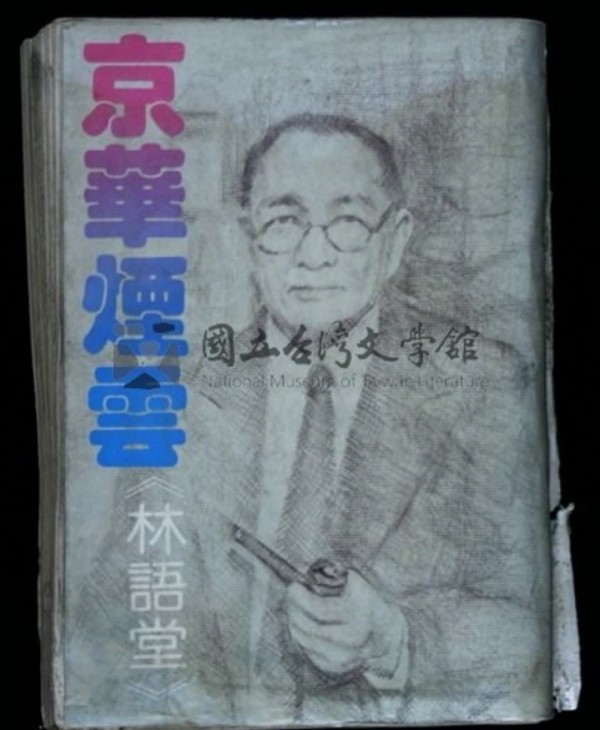 As a prestigious translator, author, and linguist, Lin Yu-tang played an important role in bridging the gap between eastern and western cultures through his writings and translations during the 20th century. He was also the inventor of the Mingkuai Chinese typewriter. For his distinguished literary and cultural contributions to the world, he was nominated for the Nobel Prize in literature in both 1940 and 1950.

Raised in a Presbyterian family, Lin learned of western cultures and sciences from his father's American friend through church. In 1912, Lin attended St. John's University in Shanghai to study English, and pursued further studies in literature at Harvard University in 1919.

He then went to Germany to study linguistics at the University of Jena and transferred to Leipzig University, where he received his doctoral degree in 1923. After returning to China, he served as professor and the chairman of the English Department in Peking University.

Lin's acquisition of western and eastern literature and cultures led to unique insights. Aware of the huge gap between the East and the West in many aspects, Lin introduced free verse, western literature, and philosophy to China and promoted vernacular literature, which had a major influence on the modern transformation of Chinese culture.

Known as the "Master of Humor,” Lin advocated self-expression in his essay writing. He established the China Critic, a satirical journal that commented on political and social issues in English. Later he also established a few western-style satirical magazines that featured contemporary writing, which attracted the attention of western scholars and prompted their discussions about Lin's writings.

Lin relocated to America with his family in 1936, and started to write books about China in English for western readers. His first book "My Country and My People (吾國與吾民),” which portrayed the Chinese people and their mindset, became a bestseller in the US.

Two years later, he published "The Importance of Living (生活的藝術).” The book expressing his Chinese philosophy on life and personal observations was translated into many languages, firmly establishing Lin as an influential writer in the western world.

Lin described himself as a person with "a western mind and a Chinese soul.” He had brought Chinese literature to the West while introducing western ideas to China, becoming a bona fide agent in cross-cultural exchanges in the process. To commemorate Lin, the Lin Yutang House was established in Taipei to present his philosophy, creation, literary works, and attitude toward life.