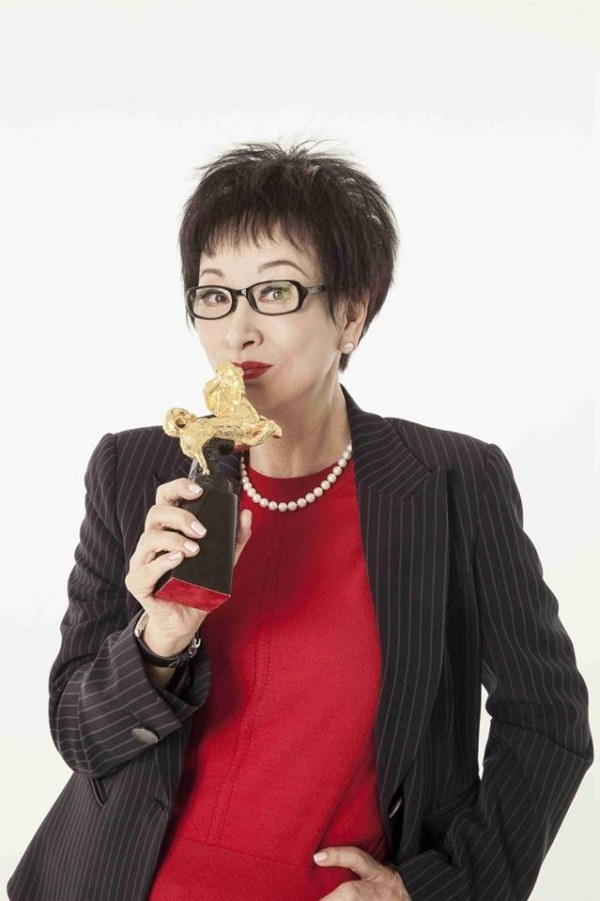 Hsu Feng is a prominent actress and film producer who is best known for her heroine role in "A Touch of Zen.” Since 1967, Hsu has starred in 50 films and co-produced 26 films. Her outstanding performances led her to be named Best New Performer in 1971 and Best Leading Actress in 1976 by the Golden Horse Awards.

Hsu joined Union Film (聯邦影業公司) in 1966 to boost her family's income. The following year, Hsu made her acting debut in "Dragon Inn (龍門客棧)” directed by King Hu. Though Hsu only appeared in a minor role in her debut, she was immediately given the female lead role in Hu's second film - "A Touch of Zen.”

Vividly portraying a heroine who is brave, independent, and righteous in the film, Hsu rose to fame with a suave character that became an iconic figure in the martial arts genre. The 1970 wuxia masterpiece captured the Technical Grand Prize at the 28th Cannes Film Festival.

Following "A Touch of Zen,” Hsu interpreted different roles in another four films by Hu, namely "The Fate of Lee Khan (迎春閣之風波),” "The Valiant Ones (忠烈圖),” "Legend of the Mountain (山中傳奇),” and "Raining in the Mountain (空山靈雨),” which made her one of the biggest names in Taiwan's film industry.

Hsu got married in 1980 and took a four-year hiatus from the silver screen before returning to the entertainment business with the support of her family. She soon established Tomson Films Co., Ltd (湯臣電影事業有限公司) in Taipei to produce her own films.

"Farewell My Concubine (霸王別姬),” a film co-produced by Hsu in 1993, received international attention and became the first and only Chinese-language film to win the top prize at the Cannes Film Festival for its rich cultural context and delicately illustrated sentiments and plot.

From acting to establishing her own production company, Hsu has proven herself to be an outstanding and talented figure. This year, she is selected as the winner of the 2017 Golden Horse Lifetime Achievement Award for her significant contributions to Taiwan's film industry.