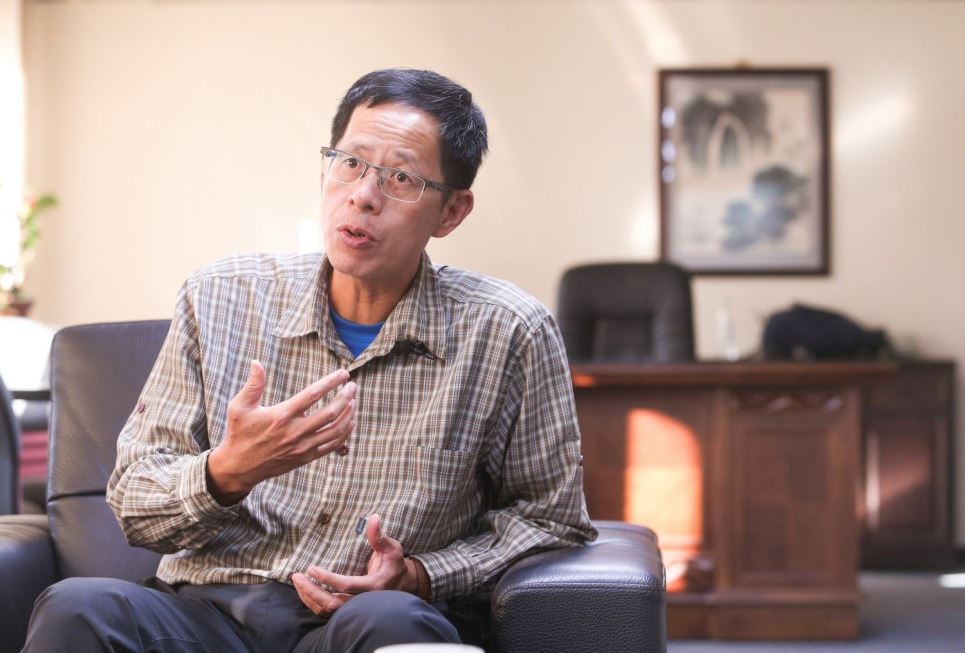 Liu Ka-shiang (劉克襄) is a poet, author, and naturalist who offers insightful views on Taiwan's society, culture, and nature from a fresh perspective. His works encompass prose, poetry, essay, novel, and travel writing, while his literary accolades include the prestigious Wu San-lien Literature Prize.

During Liu's childhood, he read about Taiwan's history, maps, and travel guides when he accompanied his father's visits to their neighbor, a geography teacher. Those geography-related books fostered his interest in travel and forest exploration.

Liu started to work as an editor after finishing his military service, and joined Tunghai Bird Watching Society to continue his interest in observing birds. After recording his personal observations on birds for several years, Liu published several books of prose and poetry on birds.

From an amateur bird watcher to a published naturalist, Liu has tried different forms of writing to comment on various topics like history and geography. Liu also published his research on fauna and flora in literary form, expressing his concerns over Taiwan's natural environment through creative works.

In 1990, Liu published his first novel titled "Bird-of-paradise Pinuocha (風鳥皮諾查),” which tells the story of a migrant bird's journey of searching for a peer lost in the south. Liu expressed his thoughts through the protagonist in a novel that embodies environmental awareness, providing readers with a brand new perspective in naturalism.

In addition to family trips, Liu embarks on solo trips around Taiwan as well, recording and offering insights on mountainous villages and aboriginal tribes. He also focuses on humanity's relationship with nature, reflecting his long-term observations on the island of Taiwan through photography and writing.

From the perspective of a naturalist, Liu's commentary has raised public awareness and discussions on global issues that threaten the natural environment as a whole. By sharing personal feelings and philosophical reflections from exploring the world around him, Liu also provokes readers to think about and discover the beauty of Taiwan's own natural world.