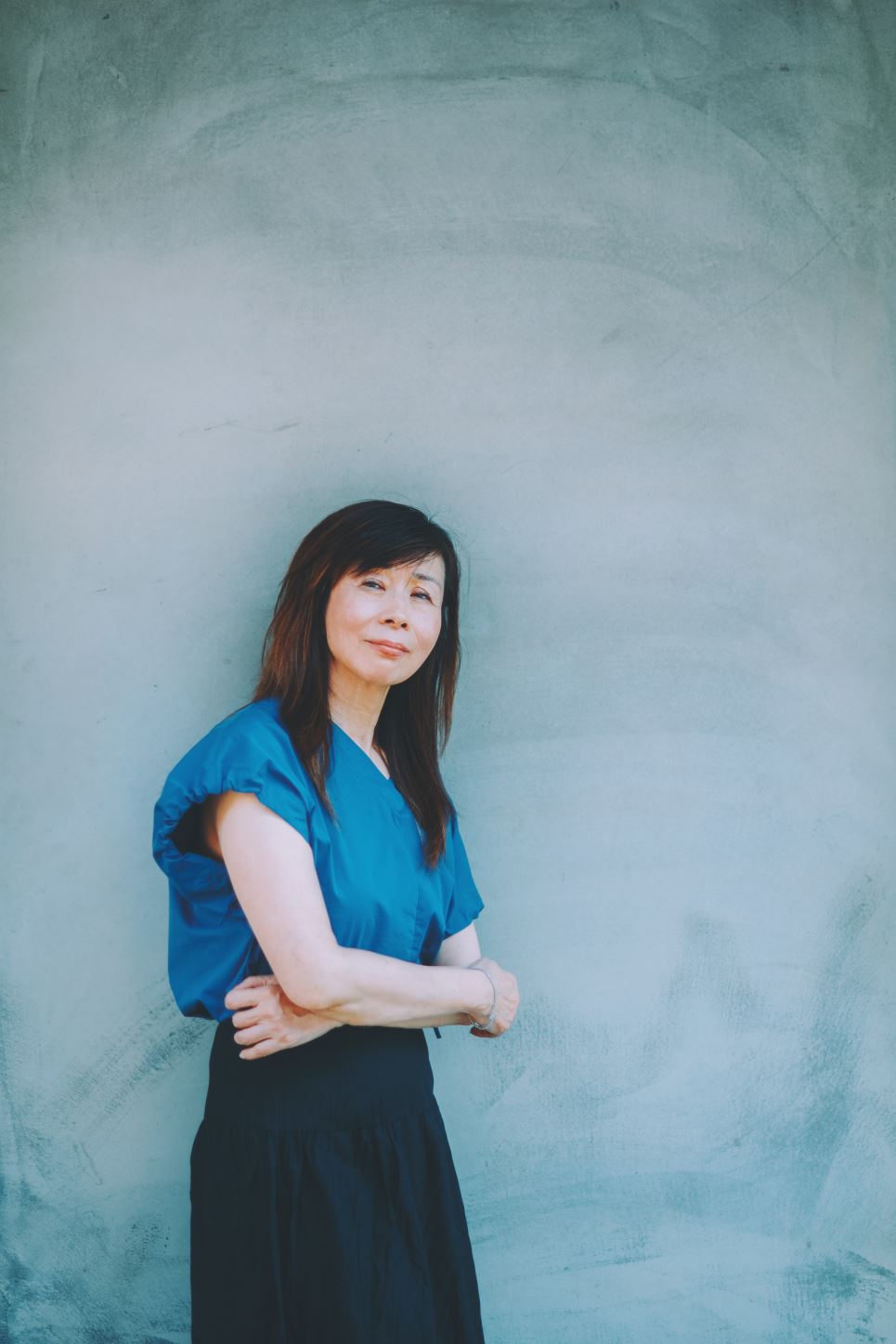 ．Chinese Name: 平路
．Date of Birth: June 17, 1953
．Place of Birth: Kaohsiung, Taiwan
．Did You Know?
Ping Lu is a well-known fiction writer and columnist, known for her cultural and social commentary. Her works cover social, cultural, gender, political, and human rights issues and are full of concern for Taiwan. In 2021, she was described by the National Literature Awards judges as "surpassing her contemporaries" and was awarded the 22nd National Literature Awards.

Ping Lu was born in Kaohsiung in 1953. She graduated from National Taiwan University with a degree in Psychology, following this up with graduate studies in Statistics at the University of Iowa, USA. She has previously won the Taiwan Literature Award, Golden Tripod Award, Wu San-lien Award, and United Daily News Prize and has had columns published in CommonWealth Magazine, Ming Pao, The Journalist, China Times Weekly, and Unitas. Ping Lu is a former deputy editor of the China Times Express, editor of the China Times, and chair of the Kwang Hwa Information and Culture Center in Hong Kong, as well as having served as a professor at the National Taiwan University of the Graduate Institute of Journalism and the Taipei National University of the Graduate Institute of Arts Administration and Management.

Ping Lu rose to prominence in the 1980s as one of Taiwan’s preeminent contemporary novelists. Her early works "Brother Chun (椿哥)" and "Death in a Cornfield (玉米田之死)" broke through the usual feminine focus of female writers and took on male narrators, exploring the loss of identity of immigrants and international students in particular contexts. "Death in a Cornfield" won the top fiction award at the United Daily News Prize in 1983, and Ping Lu has continued as a writer ever since.

But the mere imitation of male voices was not enough for her, so since the 1990s, she has worked to place gender issues in a more diverse context. "The Fifth Seal (五印封緘)" was an experiment with the essence of fantasy, followed by the post-apocalyptic "The Spy Catcher (捕諜人)" and "The Forbidden Writings (禁書啟示錄)," which expressed anxiety about the development of human civilization.

Her novels "Love and Revolution (行道天涯)" and "Centennial Notes (百齡箋)" were also important turning points in Ping Lu's writing career. These two novels were written from a female perspective, giving flesh and blood to the Soong sisters, the reality of whom had been lost behind patriarchal politics, and establishing Ping Lu's unique new gynocentric history. Another longer work, "When Wil You Visit Again? (何日君再來)," starts with the sudden death of a famous female singer, with the story gradually piecing together her inner world and possible causes of her death through an in-depth investigation by a male fan in the secret service, revealing truth in the midst of absurdity.

The iconic "Island Formosa (婆娑之島)," meanwhile, continues to build on the historical imagination of her previous works, expanding the focus from a single historical figure to the overall fate of the land of Taiwan, challenging the larger narrative of history with a personal narrative, offering a new interpretation of Taiwan’s history over the past 400 years, and creating a new model for the Taiwanese historical epic.

While tracing the past, Ping Lu also focuses on contemporary social conditions, the unchanging search of women for a place of value in society, and questioning the official narrative. She also excels at unexpected characterization and leading readers into the innermost nuances of her various characters. "Blackwater (黑水)" was based on a particularly burning social case of the moment, with a young female shopkeeper just starting her career, a female intellectual about to enter old age and her husband, and a wealthy retired businessman reflecting each other's hidden desires, leading to their shared destruction.

Ping Lu has said that writing each book has presented her with its own particular challenges, each more difficult than the last. For her, the writing process itself is a reward in itself, and winning prizes for writing is a cherry on top. She describes her creativity as having gone through two stages, the first stage being writing to understand her own uniqueness and the current one being writing to forget that uniqueness in order to share it with readers. Ping Lu says that now she wants to have the ability to grab the reader by the finger and make her worlds connect to those of the readers through her writing.

She has been described by the National Literature Awards judges as "surpassing her contemporaries." They also stated that they feel that Ping Lu's writing fights for women's right to speak and for women's right to their own interpretation of history. In addition, she boldly gets involved in social reality, with her works covering social, cultural, gender, political, and human rights issues. Throughout, they have shown a powerful concern for Taiwan. She writes about the common emotions of people in modern society, but also flips the reader's perspective on the world with her euphemistic yet bold writing style. In 2021, Ping Lu was honored at the 22nd National Literature Awards.