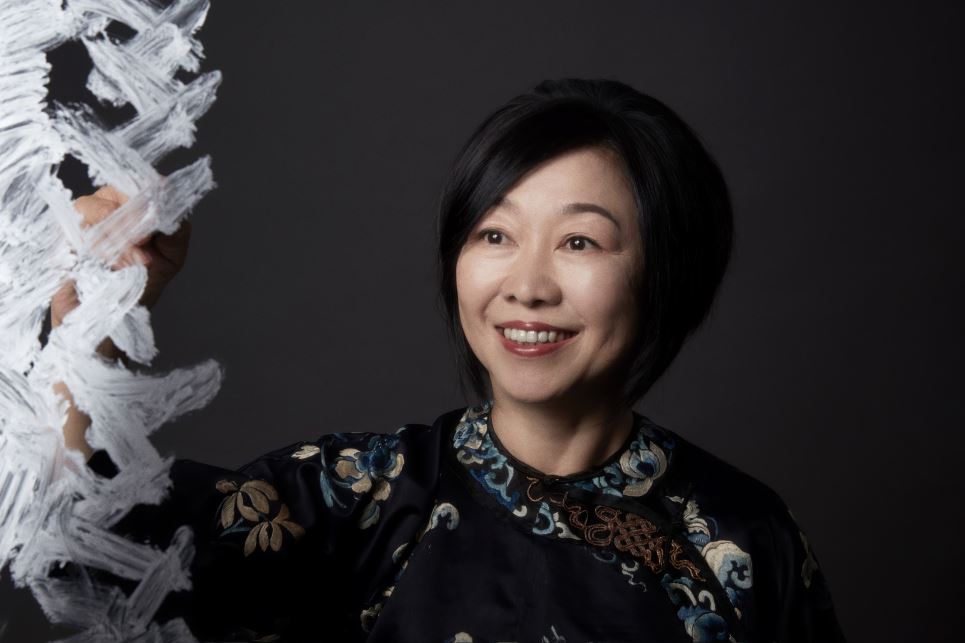 Chinese Name: 張小虹
Date of Birth: September 19, 1961
Place of Birth: Taipei, Taiwan
Did You Know?
Chang Hsiao-hung is a Taiwanese feminist author. Through her writings, Chang analyzes and criticizes contemporary fashion, consumer culture, drama, and writing from a feminist perspective, insightfully expounding upon the role and status of women in modern society. In 2021, her book "The Wigs of Eileen Chang (張愛玲的假髮)" won the Taiwan Literature Award.

After graduating from National Taiwan University's Department of Foreign Languages and Literatures with both a bachelor's degree and a master's degree, Chang Hsiao-hung traveled to the US, earning a Ph.D. in English Literature from the University of Michigan. Today, she is a distinguished professor at her Taiwanese alma mater. Previously, she has served as the president of the ROC Comparative Literature Association, the first president of the Taiwanese Feminist Scholars Association, a visiting professor at the University of California, Berkeley, and a visiting scholar at Harvard University in the United States and the University of Sussex in the United Kingdom. She has been honored with the National Science Council Outstanding Research Award, the Dr. Hu Shih Memorial Chair, and as part of the Ministry of Science and Technology Contributed Research Program.

Chang's academic research focuses on feminist theory and literature, Taiwanese culture and video studies, and East Asian modernity. After getting her first exposure to feminist theory in her second year of graduate school, she quickly became a passionate student of and advocate for feminism. Feminist inquiry enlightened her on different possibilities in the sphere of traditional literary studies and produced other stimuli for her discussion of issues, which would also go on to extend into her practical life.

Ever since her childhood, Chang has lived a well-organized life. In the past, she considered herself a very "hometown" person without much in the way of a position on many things. Encountering feminism challenged her entrenched notions, and she began to realize that behind ideology lies a complex set of power relations. In a social structure where power relations are unequal between genders, disadvantaged women often suppress their own needs in order to conform to what society views as the highest virtues of womanhood—selflessness and sacrifice. These traditional concepts are undoubtedly self-limiting for women. Since then, she began to develop her own opinions and become more insistent about many things. Her exploration of gender issues also began extending to other issues, including class and race.

In 1993, she published "Postmodern Woman: Power, Desire and Gender Performance (後現代女人——權力、慾望與性別表演)," exploring feminism itself. In it, she stated that feminism isn’t about pushing for women to "hate" men, but rather about finding a way for men and women to love each other that is good for both. What fascinates her about feminism is that all the reforms it advocates for are drawn from the details of life, personal preferences, or attitudes towards life.

In 2020, Chang Hsiao-hung published "The Wigs of Eileen Chang," discussing the author's will, legacy, and items left behind. The topics discussed include wigs, inheritance, fleas, photos, sexual harassment, and more. At the same time, many scholars and experts are quoted on "the enfeeblement of women" along with intensive etymological explorations, sparking a discussion. In 2021, the book saw Chang walk away as a winner at the Taiwan Literature Awards.