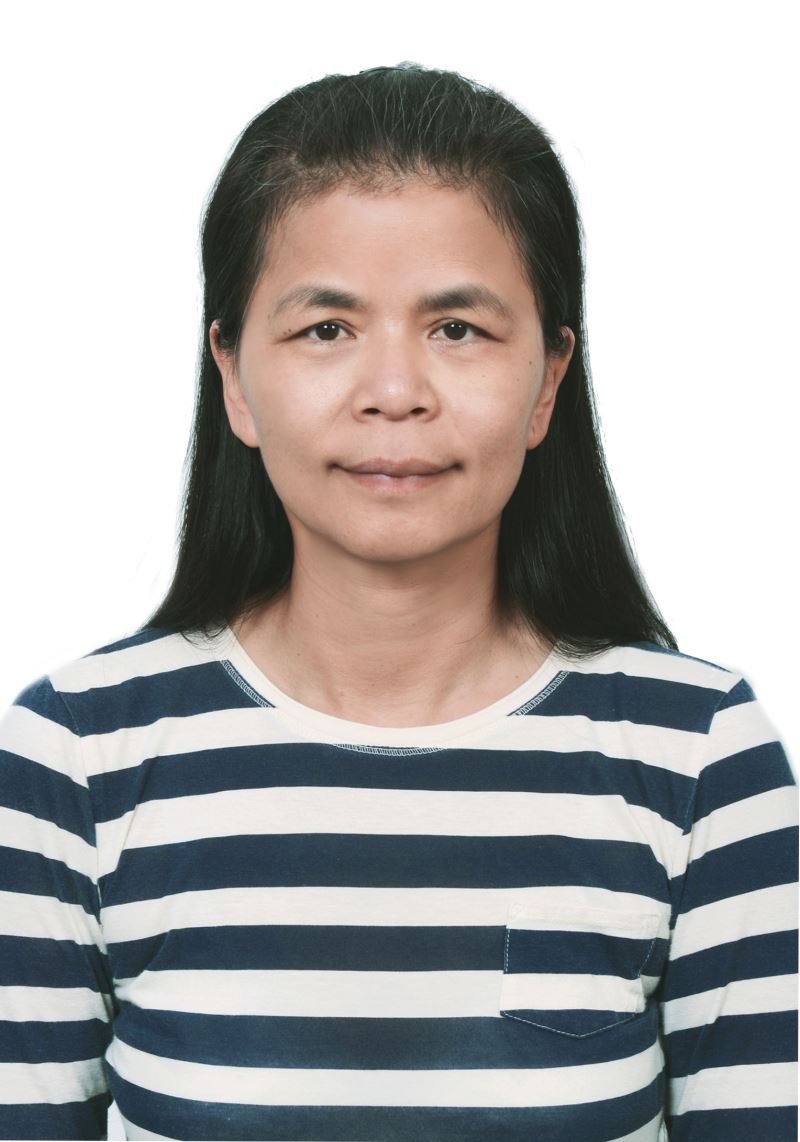 Lin Man-chiu is a well-known author whose works encompass various genres including young adult fiction, children's books, and lifestyle columns. Through writing and accumulated insights, Lin conveys her care for children by exploring issues that the younger generations are facing. Her contributions to Taiwanese literature for children and young adults have garnered four Golden Tripod Awards.

After graduating from Tamkang University with a degree in Chinese literature, Lin started working as an editor of children's books at Hsiao Lu Publishing Company, where she rewrote world classics such as "Oliver Twist," "The Adventure of Tom Sawyer," and "Treasure Island" to make them easier for children to read.

Lin's job strengthened her skills in crafting stories and paved the way for her to become a writer. In 2001, Lin published her first book and began focusing on writing stories. She has since moved to London after meeting her husband there, and continues her creative journey overseas.

Using her life experience and stories she has heard or read as building blocks for drafting stories, Lin has published books that take inspiration from history, real stories, personal events, and social issues. "The Secret of a Yellow Dress (黃洋裝的秘密)," for example, is a coming-of-age story that explores gender and identity from a child's perspective.

"The Girl Who Wears a Hat (戴帽子的女孩)," on the other hand, embodies Lin's creative approach in telling stories about the late prominent painter Chen Cheng-po (陳澄波). Using elements taken from Chen's artworks, Lin guides readers to learn about Chen's life with vivid language and colorful paintings.

Traveling around the world is also part of Lin's creative process. After learning about the Incas' deity-appeasing practice of child sacrifices from her several trips to South America, Lin developed stories of the ancient ritual into a novel of magical realism.

Titled "The Ventriloquist's Daughter (腹語師的女兒)," the novel tells a mysterious story about how a father and daughter overcome the death of the mother and how their lives are changed after the father embarks on a journey to the Andes and returns home with a ventriloquist's doll.

Though it is more challenging to write young adults in terms of depth and broad topics, Lin has remained prolifically productive in creating written works for children and young adults, and looks forward to tackling child-parent relations and contemporary social issues.