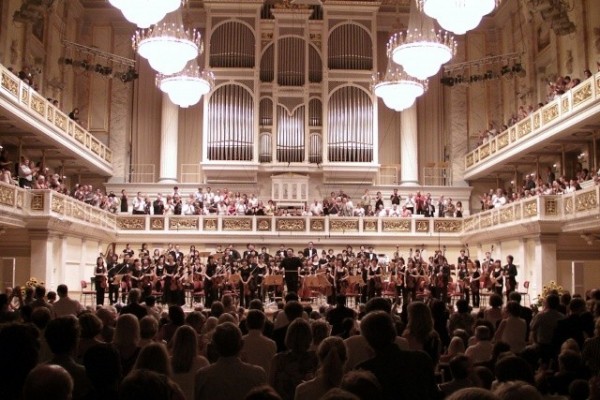 Their repertoire ranges from the Baroque to the latest contemporary creations. They also collaborate with masters from other artistic genres and perform pro bono at venues with limited resources. So far, the PMM has partnered with talented artists such as soprano Dilber Yunus, pianist Robert Levin, and David Juritz, the leader of the London Mozart players.

They have performed in Europe, South Africa, and in many local venues throughout Taiwan, even holding charity concerts in orphanages, prisons, and devastated towns to raise funds or simply to "provide good music.”

In 2001, The Juilliard School incorporated the PMM album "Revolution” as one of the school's requirements. Former Berlin Philharmonic concertmaster Toru Yasunaga has also praised PMM, stating that he was "very glad to know that even now there is such a group who could play music with all their heart and with a clear mind.”

As PMM continues to produce fine music, they have gradually set up different groups for specific purposes; a women's choir, a group which performs at small-scale community-based concerts, and a music classroom that helps children or adults interested in classical music to advance their knowledge. Chiang stated that "Good tunes cleanse the mind and enhanceone's life,” and identifies bringing harmonized music into Taiwan's communities as one of the PMM's main goals.