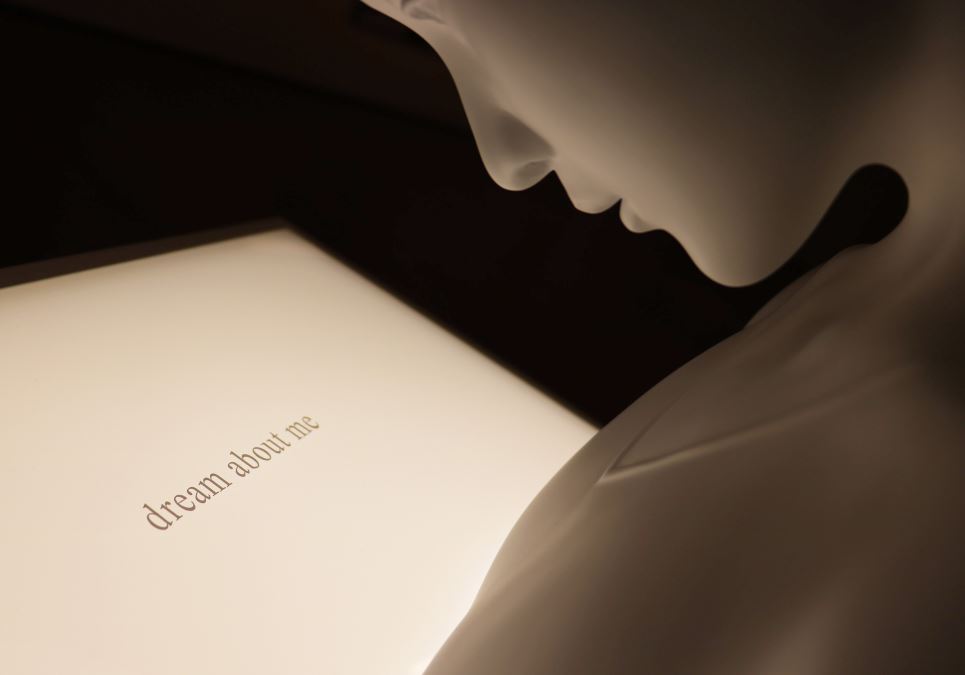 Name: 河床劇場
Year of Establishment: 1998
Did You Know...?
Usually, stage plays start with a script, setting down characters and lines. Riverbed Theatre, however, starts with the performance space, then designs sets and props. As such, they don't decide ahead of time what social or political issues they will be touching on, letting their performances develop naturally and create worlds without set standards, without firm dichotomies of right and wrong.
Site: https://www.riverbedtheatre.com/

YouTube channel TaiwanEYE was set up in the wake of the cancellation due to the Covid-19 pandemic of the regional AGM for the International Society for the Performing Arts (ISPA) that was scheduled to take place in Taipei in June. Through it, Taiwanese performing arts groups have a means to continue to interact with the world. A joint effort of the Ministry of Culture and the C. F. Koo Foundation, which was to host the AGM, brings together ten troupes from the worlds of music, dance, and theater for an online showcase running from June 8 through August 31, 2020. Over those three months, lovers of performing arts from around the globe are invited to enjoy the show.

Riverbed Theatre, an experimental theater group, has been astonishing audiences since its 1998 show "Scorched Rice." Taking as its creative concept the "theater of images," the troupe spans the visual and performing arts worlds. The "Just for You" project of recent years, with its "one show for a one-person audience" concept, has captured wide attention, marking the start of a series of experiments that bring together exhibition and performance. Founder Craig Quintero, from the United States, originally came to Taipei for nine months to work on his doctoral thesis, but he quickly fell in love with the city’s artistic atmosphere and has now been there for over 20 years.

The "Just for You" project saw the troupe rent rooms in a hotel, the actors performing in various parts of the rooms as arranged by the director. When the audience member steps in, they are met with a 360-degree assault on the senses. The first Just for You Festival was held in 2011, introducing a bold twist on theatrical space by having shows for a single audience member each time. While undoubtedly uneconomical, this fascinating concept blew through Taiwanese theater like a whirlwind.

For "House on the Snow," for example, director Hung Hung crafted a life-size puppet that the audience member would see in the bathtub upon entering. Then the "nurse," Anna, appears, asking the audience member to help lift the "old man" out of the tub as though it were a real person. At the end of the story, the puppet disappears and the audience member becomes the old man, lying on the bed being fed medicine. This play is adapted from the suicide note of a nuclear power plant employee, and the director aimed to present how many public issues continue to exist even behind closed doors. The audience transformed from spectator to participant. "The challenge for the directors was to get into people's lives and give them a piece they will remember 20 years from now," says Quintero.