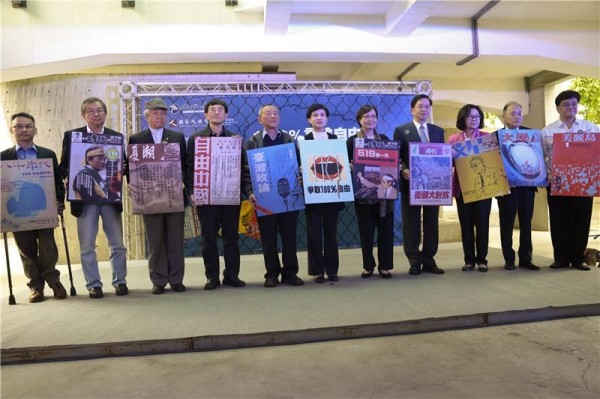 The late activist memorialized by Freedom of Speech Day

April 7, 2017 marks the first observance of Freedom of Speech Day in Taiwan. It was proposed by President Tsai Ing-wen on the 27th anniversary of the death of pro-democracy pioneer Cheng Nan-jung (鄭南榕) in 2016, and the date was officially designated by the Executive Yuan as Freedom of Speech Day that December.

Freedom of expression is the foundation of a democratic society, and Taiwan has senior activists to thank for the civil rights that people enjoy today. Freedom of Speech Day not only commemorates the past but also highlights Taiwan’s determination to defend personal freedom and democracy in the future.

Although Cheng was not the first Taiwanese activist to pursue freedom of speech, his Free China and Freedom Era Weekly magazines had played significant roles in the development of Taiwanese democracy.

Cheng believed that freedom of expression also includes the right to not speak, and that the core value of freedom lies with state sovereignty. Thus, he pushed for democracy through his magazines and several opposition movements such as the 519 Green Action in 1986 to protest against the rule of martial law.

The designation of Freedom of Speech Day hopes to remind modern Taiwan how people fought for decades against political oppression to achieve the nation’s contemporary right to freedom of expression and thought.

Cheng Nan-jung Liberty Museum commemorates Cheng Nan-jung, a pioneering and influential figure in the Taiwan independence movement of the 1980s. The museum offers glimpses of Cheng’s life as a rights activist as well as the history of democratization efforts such as the Tangwai – literally “outside the (Kuomintang) party” – movement in Taiwan … (read more)