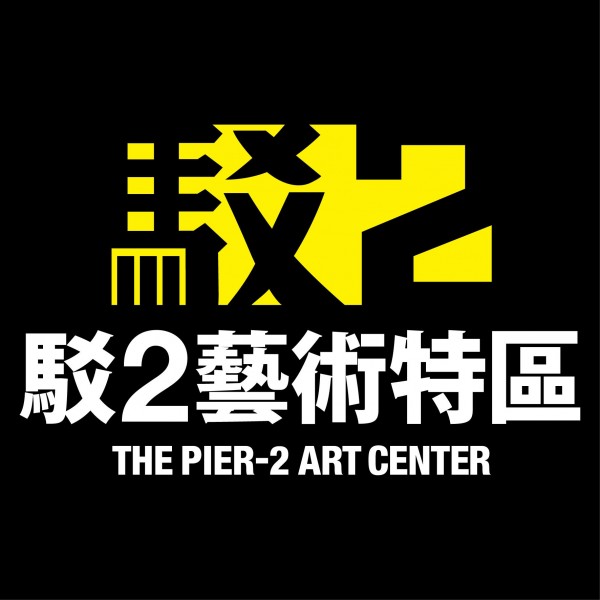 Pier-2 Art Center is an iconic location for southern Taiwanese art. Warehouses that once sheltered bags of fish powder and brown sugar are now home to some of the finest pieces of visual and 3D art produced by local enthusiasts, and the grassy lawns that were once dotted with marine debris and damaged vessels are now considered the best picnic spots in all of town.

The vast dockside space was first discovered when the Kaohsiung City Government was looking for a pyrotechnic venue for the "Double-Ten” national day fireworks display in 2000. The collection of disused warehouses soon caught the eye of a group of passionate visionaries who felt that the southern metropolitan lacked a cultural park to call its own. The Pier-2 Artistic Development Association was subsequently established in 2001, and the Art Center was up and running by 2002.

Following Pier-2's moderate opening success, the Kaohsiung City's Bureau of Cultural Affairs took over the center's operations in 2006 and began a series of expansions, purchasing or renting further storage sheds from the Taiwan Sugar Corporation, Hua Nan Bank and the Port of Kaohsiung. Shipping containers were converted into make-shift performance stages, faded concrete walls were re-decorated with spray paint by local graffiti artists, and giant sculptures made from recycled steel began to appear on the trimmed grass. The stage was finally set for southern Taiwanese art to shine.