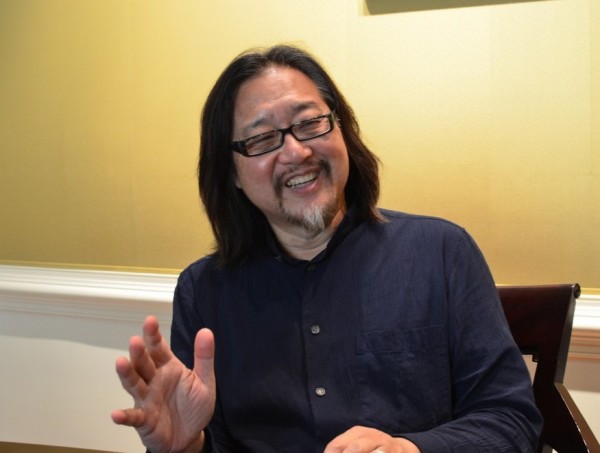 Named by BBC as "the best Chinese language playwright and director in the world,” Stan Lai has managed to break the barrier between western and eastern cultures by creating theater plays that convey deep cultural context and yet remain approachable for the general public. His achievements in Taiwan's modern theater scene were twice recognized by the National Award for Arts, as well as many other international awards.

As son of a ROC diplomat, he was born in Washington, D.C. and remained in America until his father's death. Lai returned to Taiwan with his mother in 1966 and received a bachelor's degree in English from Fu Jen Catholic University. He then studied theater at the University of California, Berkeley and received his doctorate degree before returning to Taiwan once more in 1983.

Prior to establishing the Performance Workshop (表演工作坊) with fellow theater enthusiasts Lee Kuo-hsiu (李國修) and Lee Li-chun (李立群) in 1984, Lai worked as a professor and founding dean of the College of Theatre at Taipei National University of the Arts, where he trained students to create through improvisation.

In 1985, as the artistic director of Performance Workshop, Lai directed their debut piece "That Evening, We Performed Crosstalk (那一夜, 我們說相聲),” an unique play that combines Chinese comedic performance of crosstalk with elements from western talk shows. The production became an overnight sensation in Taiwan and is now regarded a representative work of Taiwan's modern theater.

In 1986, Lai directed "Secret Love in Peach Blossom Land (暗戀桃花源),” a colliding combination of tragedy and comedy based a classic Chinese tale. The unusual story of love and loss soon became a runaway hit as well.

Over the past 20 years, "Secret Love in Peach Blossom Land” has been adapted into film, revised thrice, and performed around the world. The second revision featured renowned Taiwanese opera troupe Ming Hwa Yuan (明華園), reflecting the innovation of modern theater in Taiwan. The third revision, which debuted at the 2015 Oregon Shakespeare Festival, was successfully reshaped by Lai for western audiences.

In addition to theater plays, Lai also writes and directs for opera, television, and film. His use of improvisation as a creative tool has made each play unique and rich in various styles. Prominent Chinese scholar Yu Qiu-yu (余秋雨) once described: "Lai's works always deeply touch the hearts of countless audiences.”

Having created works that influence Taiwan's modern theater even today, he now works to share his professional experiences and improvisation techniques with performers and theater professionals to enhance the cultural environment in Taiwan.