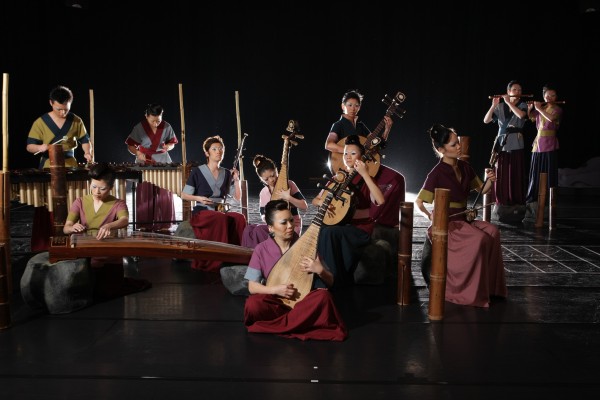 Established in 1991 by renowned erhu player Huang Chen-ming (黃正銘) and pipa musician Lin Hui-kuan (林慧寬), Chai Found Music Workshop has established itself as one of the foremost Sizhu (Chinese chamber music) ensembles in the world.

The group has been actively collaborating with orchestras and other musical ensembles around the world and has commissioned composers to write pieces based on traditional Chinese themes such as the five elements of earth, wood, water, metal, and fire.

Over the last two decades, the group has performed contemporary classical music, as well as traditional Chinese and Taiwanese music, at numerous concerts in Taiwan, Asia, Europe, and the Americas.